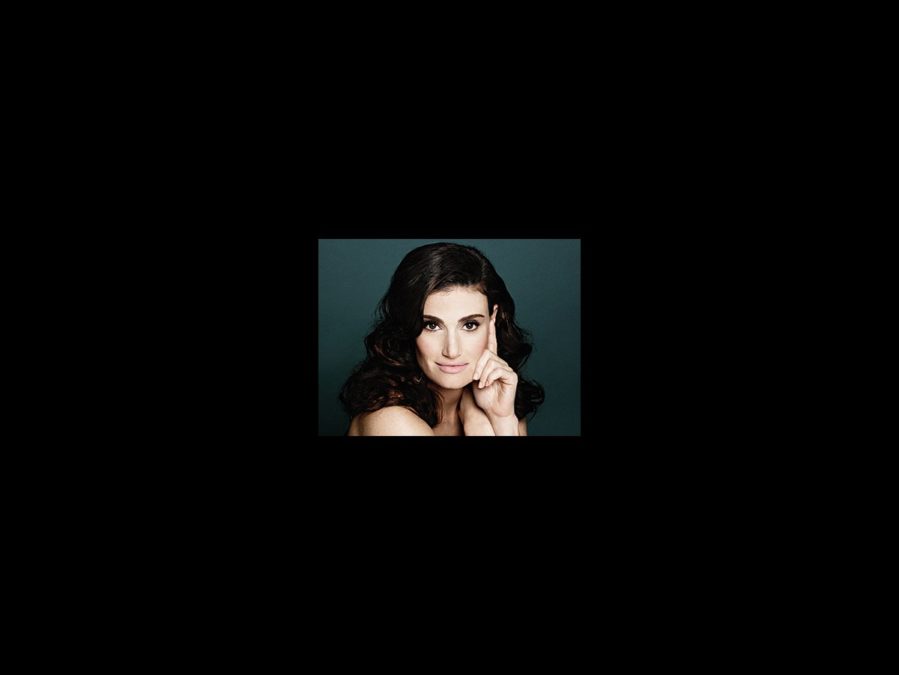 Idina Menzel to Perform National Anthem at the Super Bowl

Super Bowl Sunday just got a whole lot beltier. If/Then supernova Idina Menzel will sing the national anthem before the big game, set for February 1. She’ll be joined by John Legend, who will sing “America the Beautiful.”

The Tony winner took to Instagram to say, “It was 1991 and I remember it well: Whitney sings the national anthem at the Super Bowl. Almost as glorious as her voice was her huge radiant smile. I am so humbled and honored to be asked this year. #SB49.” She joins a group of Broadway alums to be chosen for the honor that includes Harry Connick Jr., Vanessa Williams and Kathie Lee Gifford, as well as incoming Broadway stars Renée Fleming and Jennifer Hudson.

It seems strange to even bother with giving you Menzel’s rundown, but here goes. The superstar made her Broadway debut in Rent and has since appeared in Aida, and some show called Wicked, for which she won a Tony Award. Her screen credits include Rent, Enchanted, Glee and, of course, Frozen. Her latest album Holiday Wishes debuted at #1 on Billboard’s Holiday Albums chart last year, and she is set to embark on a world tour this summer.

If/Then will have no performances January 27 through February 1 to accommodate Menzel’s rehearsal and travel schedule for the event. Performances of the Broadway tuner will resume on February 3.

Menzel is no stranger to belting for sports fans. Last July, the Broadway.com Audience Choice Award winner sang the national anthem and Bob Dylan’s “Forever Young” at the MLB All-Star Game in Minneapolis. Check out her out-of-the-park vocals below!