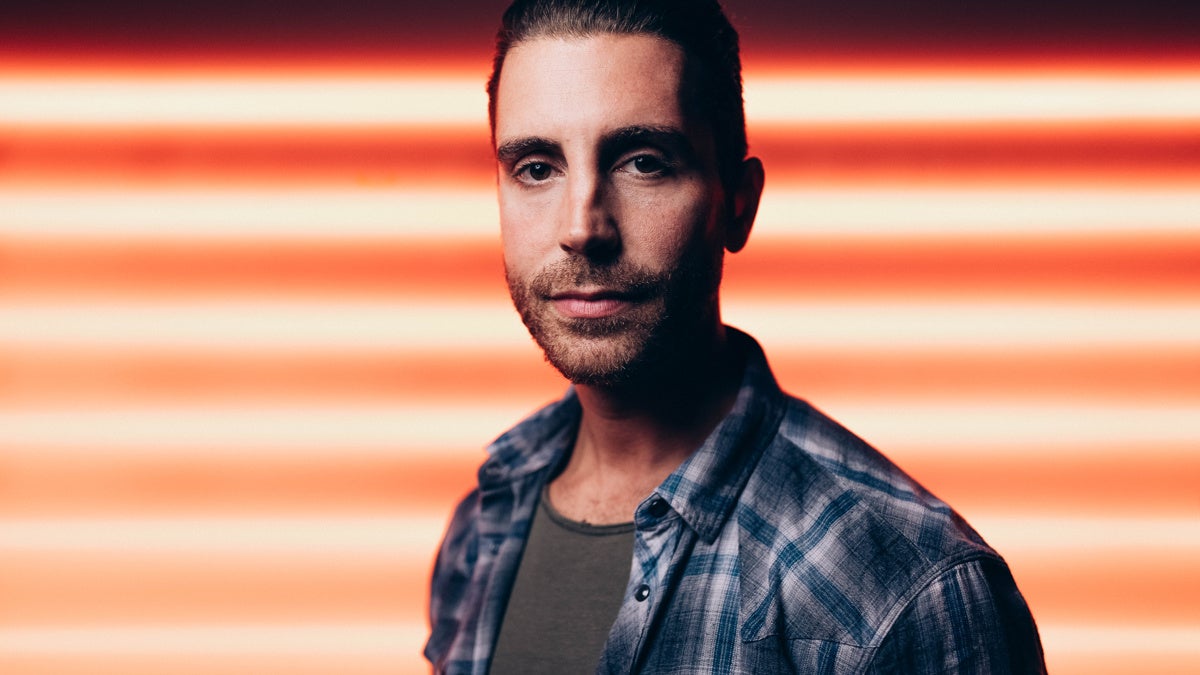 A Bronx Tale is hitting the road yet again, and this time with American Idol winner Nick Fradiani leading the show as Lorenzo, a role that was played on Broadway by Richard H. Blake. This may mark the first professional acting gig for Fradiani, but he is no stranger to the stage due to his success as a singer-songwriter. “I’m not worried about the singing, but I am worried about the acting,” Fradiani said to Ryan Lee Gilbert in a recent interview on Broadway.com’s #LiveAtFive. “I don’t have a ton of experience in musical theater, but being on live television gave me a lot of confidence to even audition for A Bronx Tale and I am so excited to hit the road.”

Fradiani’s success led him to dinner with Chazz Palminteri. “I got an email from my agent saying he thought I would be interested in going in and reading,” he said. “I’m a big fan of the movie [of A Bronx Tale]. They were going to have me ready for Sonny and Lorenzo but I couldn’t pull of Sonny, I didn’t have that swagger. There was something about Lorenzo that clicked really quickly with me. I ended up getting the part and Chazz [Palminteri] invites me to go eat dinner with him at his restaurant. We were sitting there, just the two of us, and he was like, ‘OK, I’ll be Sonny and you’ll be Lorenzo’ and we started doing a scene. I don’t know if I’ll ever be more nervous than that, it was a mind-blowing experience.”

Although A Bronx Tale is Fradiani’s first musical, theater has always been a part of his life. “We loved the movie,” he said about his experience watching it with his father. “My dad’s a musician and he always had music playing in the house. He loved The Phantom of the Opera, and, before I could really talk, I would be doing the ‘dun dun dun dun’ from the score. I was an athlete in high school and college and he didn’t play sports that much so music is what we did together. He couldn’t be any more happy about this.”

While on tour Fradiani will still be playing his original tunes. “I’m still writing and recording,” he said. “I’ll probably be releasing while I’m on the road. I’m doing a few shows on our off-days. I think it will be good to give my brain a day to just play an acoustic show or something. At the end of the day, being a songwriter is my first passion and love. But I’m really excited to see where this takes me.”

Catch Fradiani in A Bronx Tale when it comes to a city near you!

Watch the full #LiveAtFive interview below!

More Buzz About A Bronx Tale