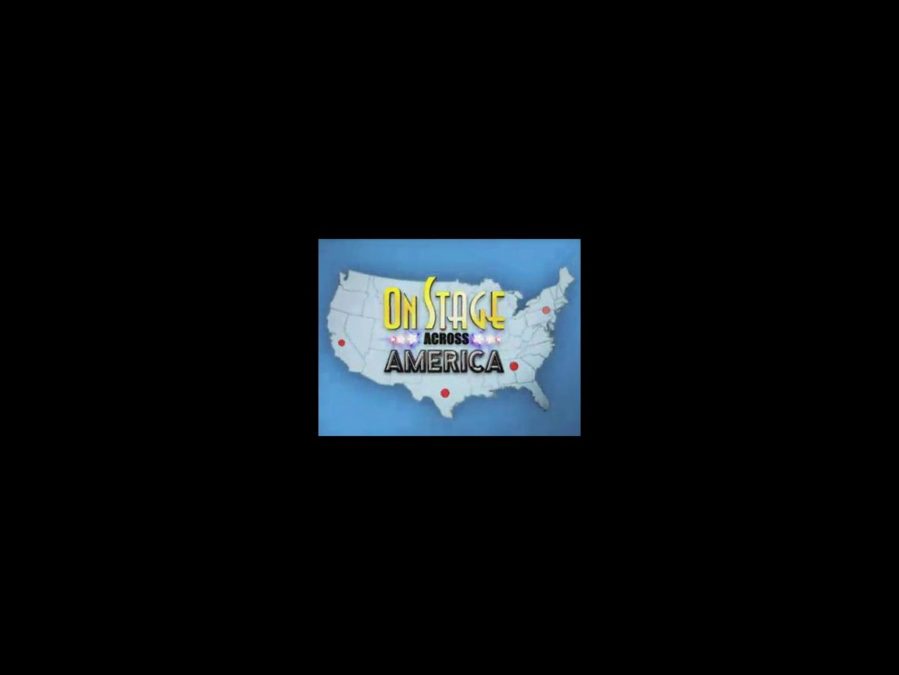 
Time Warner Cable will launch a new theater news series called On Stage Across America beginning June 1. The first episode in the series, broadcast each month on local TWC news channels, will feature interviews with a handful of this year’s Tony Award nominees, a chat with Broadway favorite Aaron Tveit and a look at regional high school musical theater competitions.

Hosted by NY1 stage reporter Frank DiLella and Playbill’s Blake Ross, On Stage Across America will highlight stories ranging from Broadway shows and national tours to regional theater and high school drama programs. The series is modeled after NY1’s On Stage program, which has been putting New York theater in the spotlight since its debut in 1998.

Each episode in the series will also include a list of local theater events from each TWC market. Get ready to set your DVR—check out the big debut on June 1!