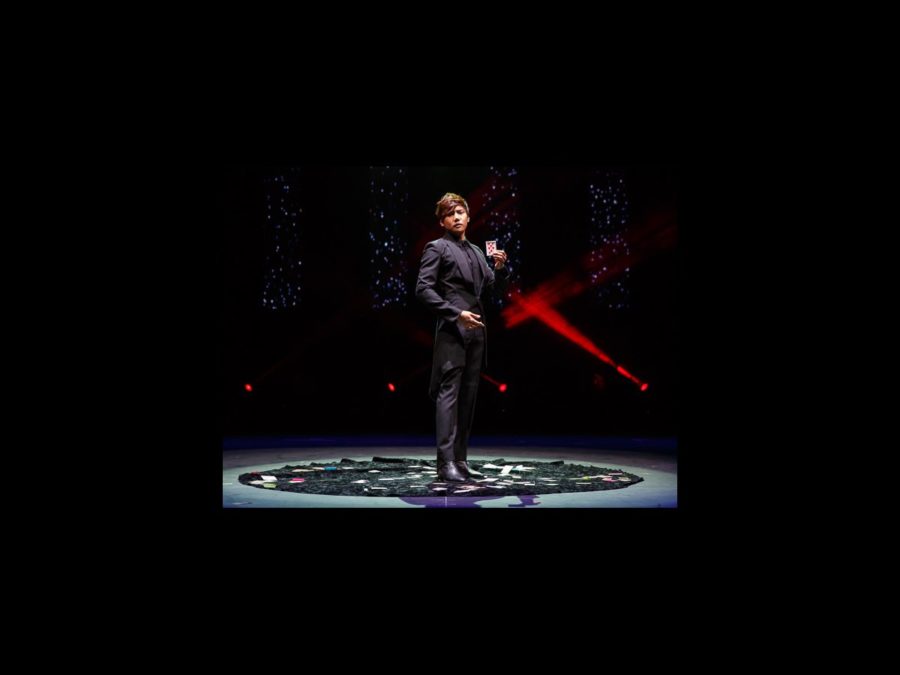 Abracadabra! The Illusionists Will Return to Broadway

Now you see them…return to the Great White Way! The Illusionists—Live on Broadway will play a limited engagement November 19 through January 3, 2016 at the Neil Simon Theatre.

Three new Illusionists have been tapped for the holiday season's cast. Jonathan Goodwin (The Daredevil), James More (The Deceptionist) and Raymond Crowe (The Unusualist), will join returning company members Yu Ho-Jin (The Manipulator), Jeff Hobson (The Trickster), Dan Sperry (The Anti-Conjurer) and Adam Trent (The Futurist).

The high-tech magic extravaganza has toured extensively both in the U.S. and abroad, including Mexico City, London, Dubai and Sydney.

The Neil Simon is currently playing host to Gigi through June 21.