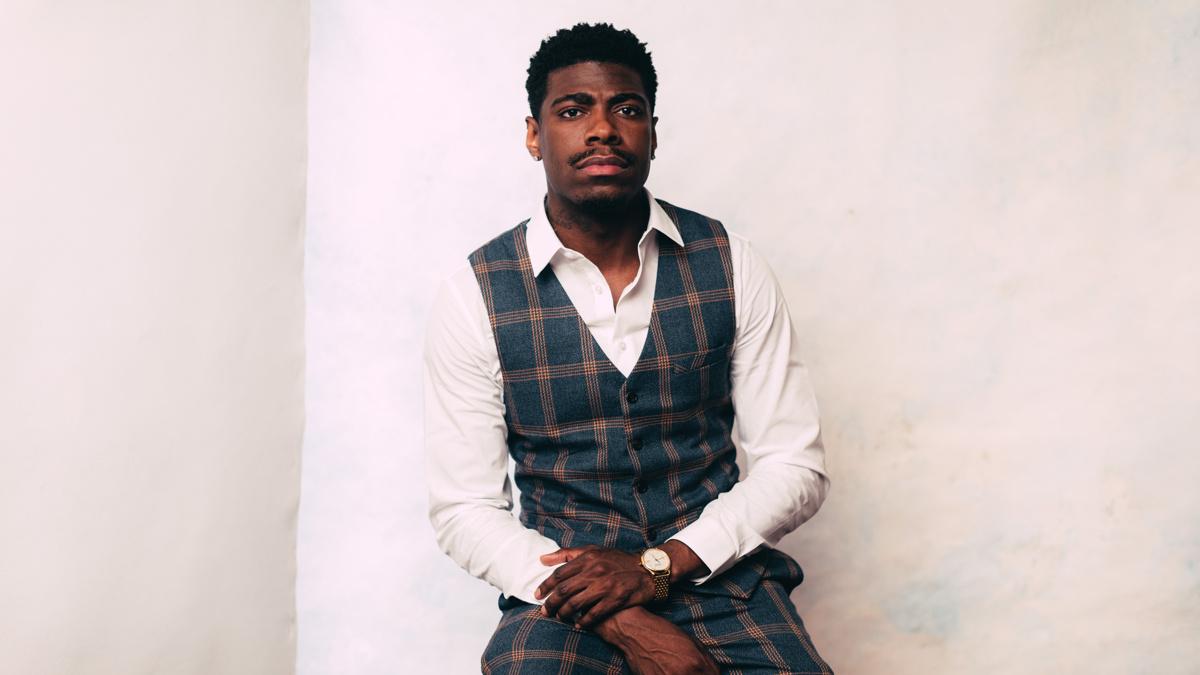 Jawan M. Jackson, a former star of Ain’t Too Proud and Broadway.com vlogger has become an official member of the iconic music group The Temptations. After playing Melvin Franklin in both Ain’t Too Proud and in Motown The Musical, Detroit Free Press reports that Jackson will assume bass duties in the group, stepping into the spot once held by the late Franklin for decades.

“It’s a childhood dream—I’ve been a fan of The Temptations for so long,” Jackson said. “During the Ain’t Too Proud days, a couple of us guys were always joking with [original Temptations member] Otis [Williams]: ‘If a spot ever opens up, call us.’ This time around, I got the phone call, and it wasn’t a joke.”

Jackson will take the stage in Seattle on June 7 alongside Otis Williams, Ron Tyson, Terry Weeks and Anthony Grant, launching a tour that will include autumn European dates. Check out the full tour schedule here.