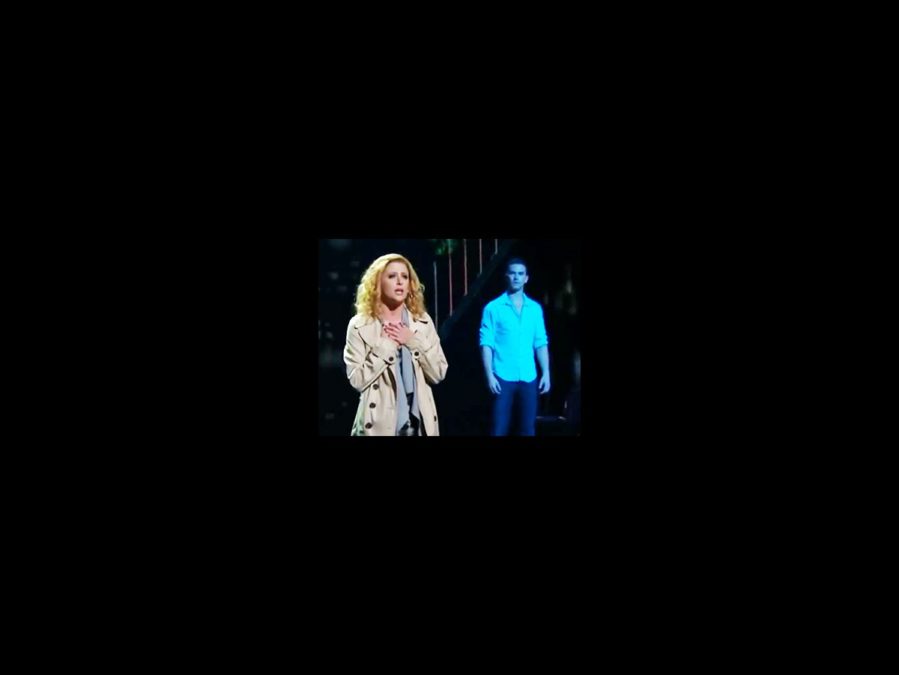 Are You A Believer? See the Spirited Tony Performance of Ghost, Starring Richard Fleeshman and Caissie Levy


Ghost stars Caissie Levy, Richard Fleeshman and Bryce Pinkam were the life of the party when they took the stage at the 2012 Tony Awards on June 10. Performing a mash-up of “Unchained Melody” and “I Had a Life” from the tearjerking musical, based on the 1990 film of the same name, the production’s love triangle was in heartbreaking effect at the ceremony. Click on below to get down with Ghost on Broadway’s biggest night, then be sure to catch the stars live at the Lunt-Fontanne Theatre.