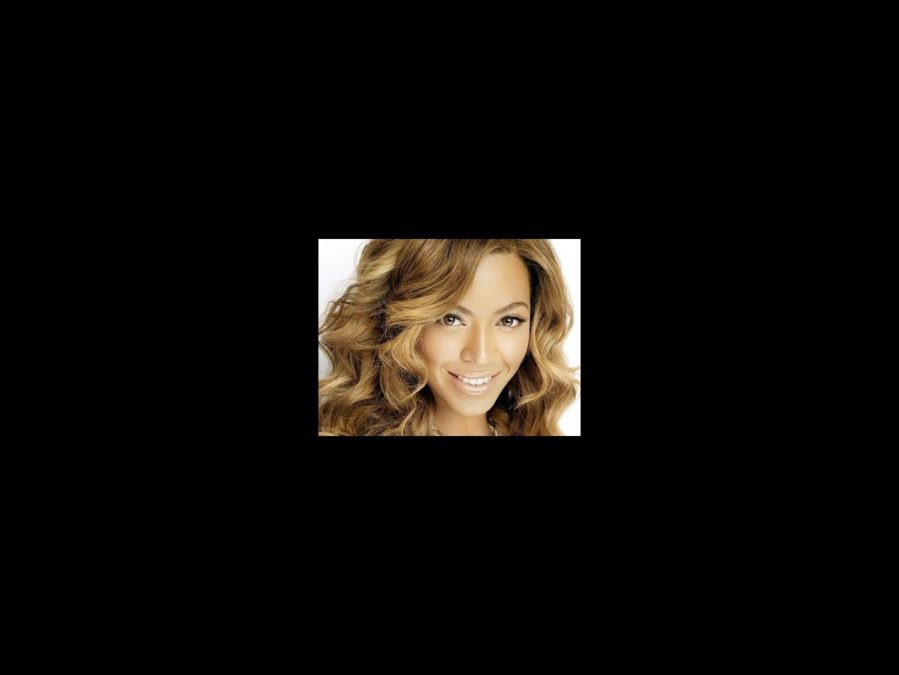 Though Beyonce has long been attached to headline a Clint Eastwood-helmed remake of A Star Is Born, the Grammy winner has now left the project.

“I was looking forward to the production of A Star Is Born and the opportunity to work with Clint Eastwood,” the music superstar told E! News. “For months we tried to coordinate our schedules to bring this remake to life but it was just not possible. Hopefully in the future we will get a chance to work together.”

With Bey out, director Eastwood will have to look elsewhere for a leading lady to play a rising ingénue in the reboot of the classic story. A Star Is Born first began life as a 1937 film starring Janet Gaynor as a farmgirl-turned-starlet, and Fredric March as an aging movie star. The first musical remake came out in 1954 starring Judy Garland. A second remake was made in 1976 starring Barbra Streisand and featuring the Academy Award-winning song “Evergreen.”

As for the role of the downward-spiraling A-lister who passes the torch on to his girlfriend, Bradley Cooper’s name has been thrown into the mix, though no one is officially attached. “We probably won’t address that one till next year,” Eastwood said of casting.

Looks like the film won't hit theaters any time soon, so get your Star is Born fix by watching Garland belt "The Man That Got Away" from the 1957 version below!