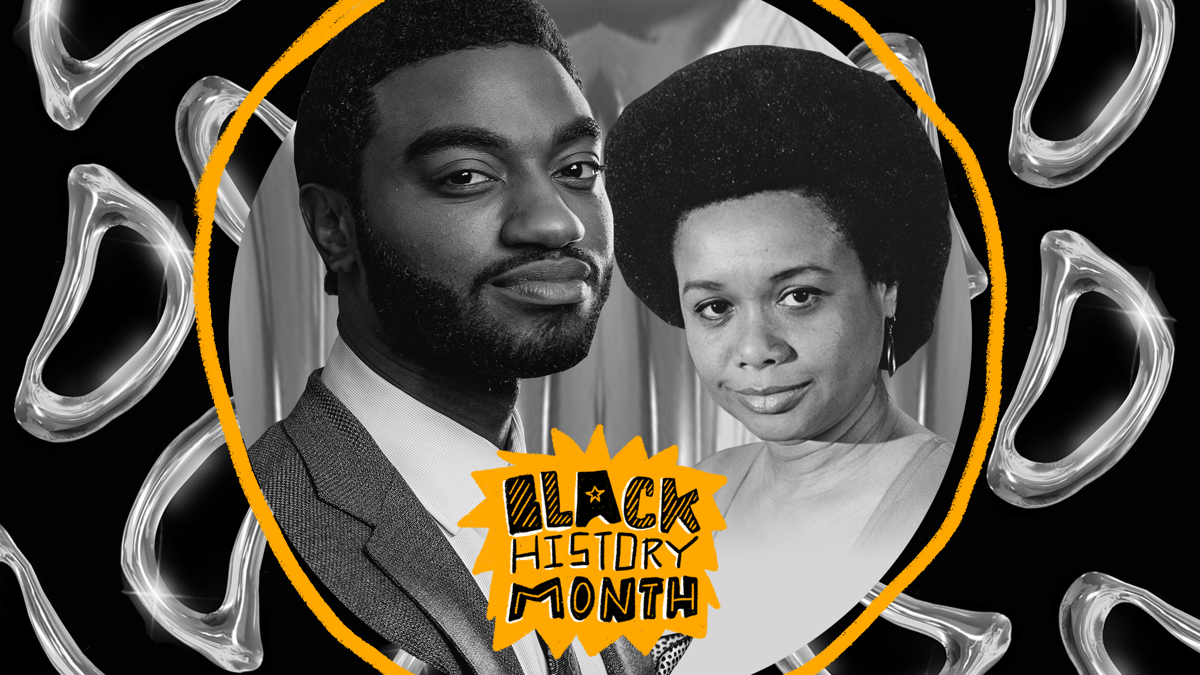 In honor of Black History Month, Broadway.com is once again inviting Broadway artists to celebrate the Black theatermakers who inspire them. Stars are taking this chance to honor their friends, mentors, co-stars and idols for this year's edition. Continue reading to hear about the theatrical experience that changed everything for Jelani Alladin and click here to stay up-to-date on this year's series.

Alladin made a splash as Kristoff in the original company of Disney's Frozen, which marked his Broadway debut. He continued to help bring fan-favorite Disney characters to life when he stepped into the title role of Hercules in the Public Works’ 2019 production at Central Park's Delacorte Theater. Alladin continues to use his platform to highlight those who came before him and encourage students to pursue their passion in the arts, which is why he is using this time to honor composer and actor Micki Grant.

Micki Grant, born in 1949, is a three-time Tony nominee and two-time Drama Desk Award winner known for her work as a composer and lyricist. She first appeared on Broadway as a performer in Tambourines to Glory in 1963 and The Gingham Dog in 1969 before premiering the Tony-nominated Don't Bother Me, I Can't Cope in 1972; she served as book writer, composer and performer. In 1978 Grant garnered a third Tony nomination for the music and lyrics for Working, which featured a book by Stephen Schwartz. Grant also wrote the book and composed It's So Nice to Be Civilized in 1980. She offered additional music and lyrics to Your Arms Too Short to Box With God, which has appeared on Broadway in 1976, 1980 and 1982. Currently 91 years old, Grant was on hand at the opening night of the New York City Center Encores! production of Don't Bother Me, I Can't Cope in 2018.


Alladin on Grant: "I believe in giving flowers to our legends while they are still with us, and Micki Grant deserves a whole garden. Her artistry and legacy is a once-in-a-lifetime standard of excellence that we should all aspire to rise to. I must admit, I had no clue who this legendary woman was before I auditioned for a MUFTI production of her masterpiece Don’t Bother Me, I Can’t Cope at the York Theatre. From that experience forward, I was never the same. I want you to really understand what she accomplished:  a new, original musical, featuring multiple genres from gospel and rap to jazz, calypso and blues, entirely written by her, a Black woman, unapologetically telling nothing but truth of the Black experience, featuring all-Black talent and directed by a Black woman. Read that again. We can’t even get a show like this on Broadway today, and she did it in 1972!

Her wisdom, strength, compassion, and talent are unmatched. Being in her presence, I felt the presence of God. She is a muse. If you want to feel seen, empowered, and on top of the world, you must go back and listen to the lyrics and melodies of Micki Grant. 'It takes a whole lot of human feeling to be a human being' still makes me cry, and the one I had the honor to perform: 'I’m a cat who digs love, but how much can I give? When I’m fighting and dying for my right to live, like a man.' After all we have been through in the past 40-plus years, her words still ring true and haunts the Black American experience, softly whispering in our ears, 'We gotta keep movin.' We still have so much to learn from her. Thank you, Micki Grant, for opening the door and feeding the souls of all those who pass through. I speak for many when I say, we are grateful."