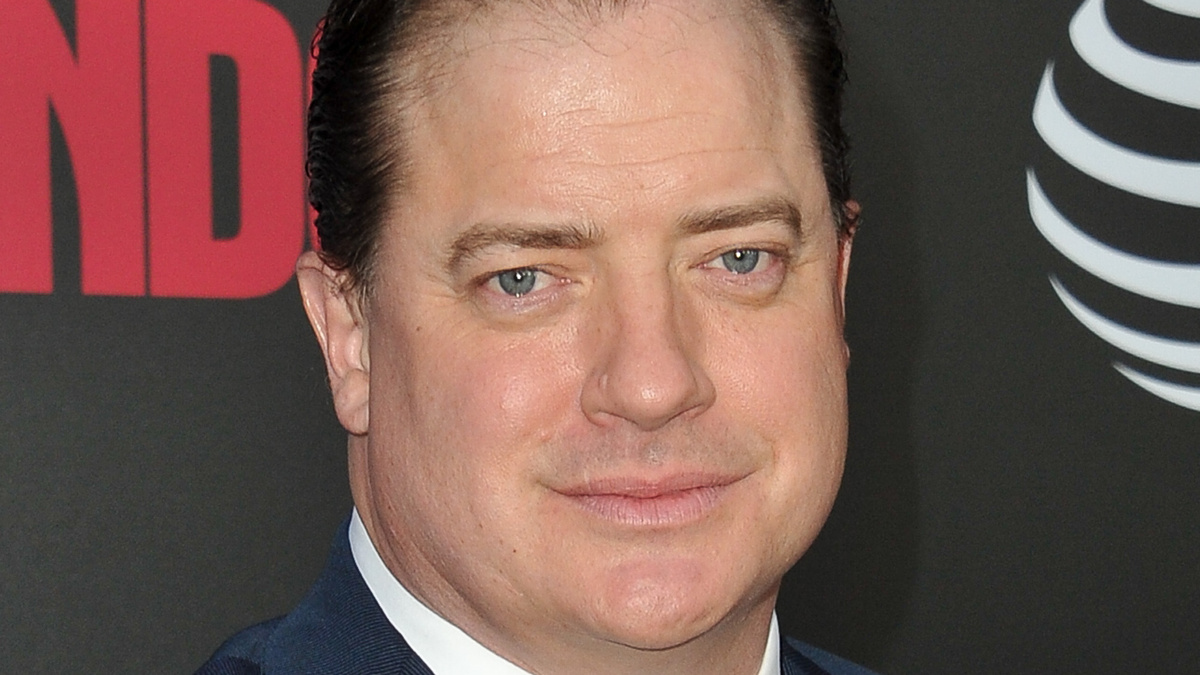 Oscar-nominated director Darren Aronofsky is set to direct a movie adaptation of Samuel D. Hunter’s play The Whale for A24. Brendan Fraser will star as the morbidly obese man hiding away from the world and slowly eating himself to death, according to Variety,.

The Whale in the story of a 600-pound recluse, hiding away from the world and slowly eating himself to death, who is given one last chance at redemption. When it played at off-Broadway’s Playwrights Horizons in 2012, The Whale won both the Drama Desk Award and the Lucille Lortel Award for Outstanding Play. Tony winner Shuler Hensley originated the role of Charlie in the production.

Hunter is a 2014 MacArthur “Genius Grant” Fellow and is also a writer and producer for the television show Baskets, starring Zach Galifianakis. His work also includes the Obie-winning A Bright New Boise, The Healing, The Harvest, Lewiston/Clarkston, and most recently Greater Clements, which garnered a Drama Desk nomination for Best Play.

Aronofsky was nominated for an Academy Award for directing Black Swan. His movies also include Requiem for a Dream, Pi, Noah, and mother!.

Fraser, who appeared on Broadway in 2010’s Elling, is known for starring in The Mummy franchise. He has also appeared on screen in Doon Patrol, Professionals, Condor, Texas Rising and George of the Jungle.

More information, including additional casting and a production timeline, to be announced.