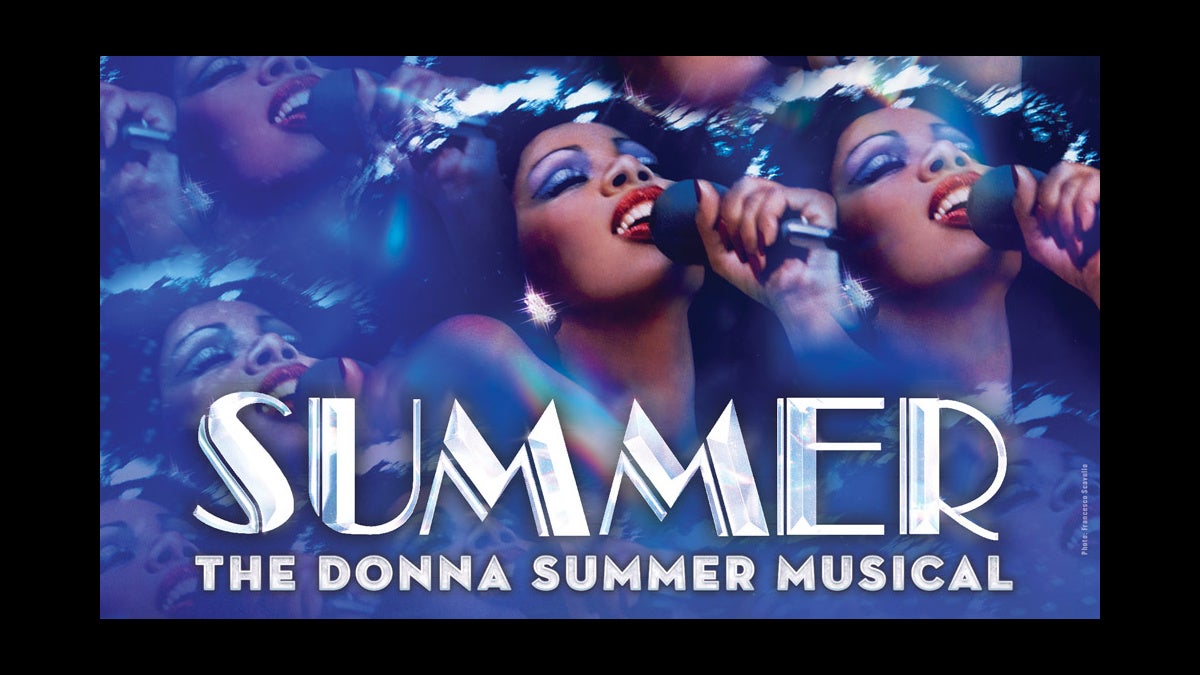 Broadway Balances America Invites You to ‘Dance That Dance’ with Summer: The Donna Summer Musical Tour

In the fourth episode of season six of Broadway Balances America, viewers go behind the scenes of the new touring production of the fan-favorite Broadway bio-musical Summer: The Donna Summer Musical. With a score featuring more than 20 of Summer’s classic hits, including “Love to Love You Baby,” “Bad Girls” and “Hot Stuff,” this electric experience is a moving tribute to the voice of a generation. In this episode, which Lifetime Television will re-air on December 31 at 7:30am (EST), The Balancing Act‘s Amber Milt sits down with the women channeling Donna Summer through the phases of her life, as she broke through barriers and became The Queen of Disco. Watch the segment below and get your tickets to see Summer: The Donna Summer Musical.