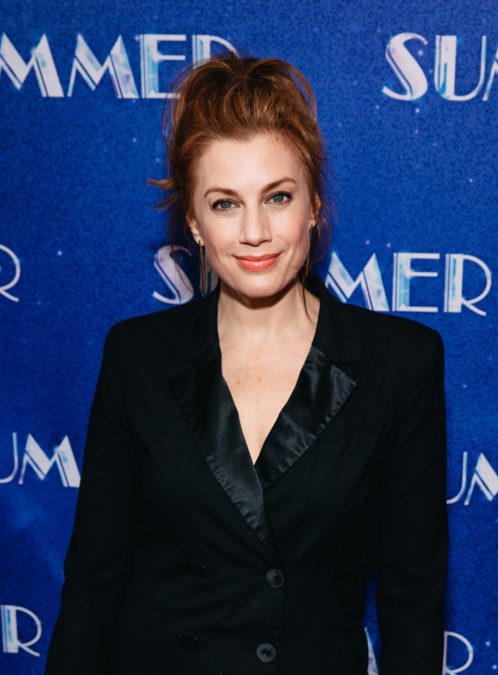 Broadway favorite Jessica Phillips is set to join the national tour of Dear Evan Hansen, taking on the role of Heidi Hansen. Phillips joins the previously announced Ben Levi Ross, who will play the title role in the touring production of the Tony-winning musical. The Dear Evan Hansen tour will launch in October at the Denver Center for the Performing Arts, and will continue on to play more than 50 cities across the country.

Phillips has appeared on Broadway in Priscilla Queen of the Desert, Next to Normal, Leap of Faith and The Scarlet Pimpernel. Her film and TV credits include CBS' Elementary, NBC's Law & Order: Special Victims Unit and USA Network's Royal Pains.

The show follows outsider Evan Hansen, who feels invisible to his peers, his crush and his own mother. A letter he writes leads to an incident with a classmate, a series of lies and an entire community movement that catapults Evan into the spotlight. As the momentum builds and stakes rise, he struggles to hold onto his secret without jeopardizing his relationship with the ones he holds close.

To find out when Dear Evan Hansen is headed to your city, click here.