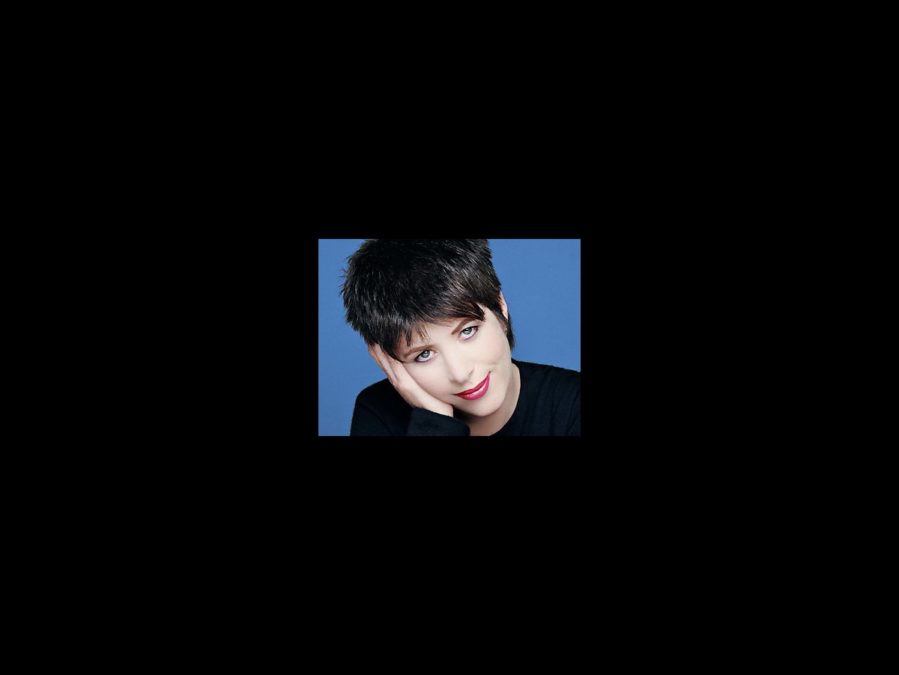 
A jukebox musical featuring the music of popular songwriter Diane Warren is aiming for Broadway. No casting, creative team or timeline for the currently untitled musical have been announced at this time.

"I greatly admire the incredible shows and performances that have come from Broadway," Warren said in a statement. "It has always been a thrill for me to write for musical artists who began their careers on the New York stage and I'm so happy that my songs will be part of a new musical."

Warren has received a Grammy Award, Golden Globe Award and six Oscar nominations for her songwriting. She has worked with artists including Whitney Houston, Tina Turner, Elton John, Beyonce, Britney Spears, Ricky Martin, Faith Hill, Celine Dion, Mary J. Blige, Carrie Underoowd, LeAnn Rimes, Jennifer Hudson and more. Her many hit songs include "I Don't Want to Miss a Thing," "If I Could Turn Back Time," "How Do I Live," "Unbreak My Heart," "Because You Loved Me" and more.

Smash producers Craig Zadan and Neil Meron are also currently working on a new TV series based on Warren's music.

Put a little Cher in your afternoon by watching the show biz legend perform Warren's "If I Could Turn Back Time" below!