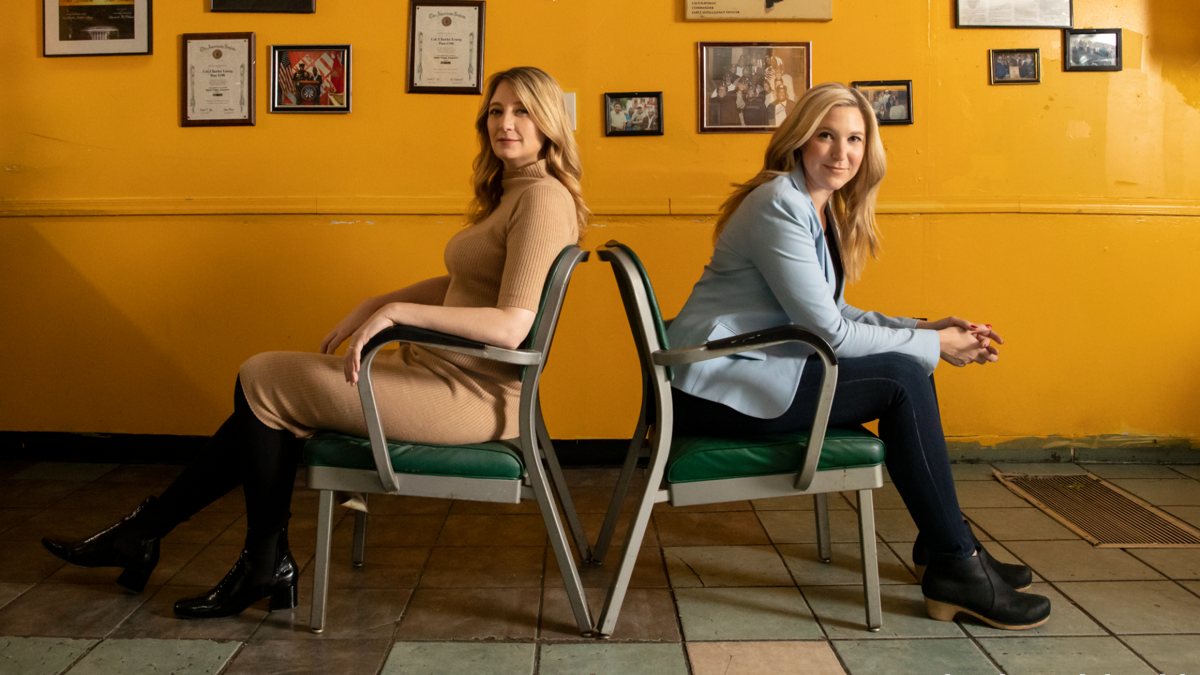 Cassie Beck on Bringing What the Constitution Means to Me Across America: ‘It’s an Invitation to See Things Differently’

The news that Broadway alum Cassie Beck would be taking over the national tour of Heidi Schreck‘s What the Constitution Means to Me arrived just weeks before the COVID-19 pandemic closed down the Great Bright Way and theater venues across the country and world. The production officially relaunched on September 30 at the Guthrie Theatre in Minneapolis, Minnesota and is currently playing Chicago’s Broadway Playhouse through November 21 before continuing on in Boston, Nashville and other cities. Broadway.com correspondent Charlie Cooper spoke with Beck from the road to talk about the meaningful play on The Broadway Show. “I think we’re all just so hungry for some connection,” Beck said of returning to the stage. “This role, in particular and in this play, in particular, the scene partner is the audience.”

A finalist for the Pulitzer Prize for Drama, Schreck’s What the Constitution Means to Me bowed on Broadway in 2019, earning a Best Play Tony nomination and a nomination for its playwright and leading lady’s performance; a filmed version of the Broadway production premiered on October 16, 2020 exclusively on Amazon Prime Video and is still available to view. Beck plays Schreck in the show, resurrecting the playwright’s teenage self in order to trace the relationship between four generations of women and the founding document that dictated their rights and citizenship. “I saw it at New York Theater Workshop with Heidi, and we have a relationship anyway. We’ve worked together in the past, and I just felt all the feels while I was watching it,” Beck recalled. “She was soaring on that stage. I felt it deeply.”

The national touring production will bring Schreck’s work to many different audiences. Beck shared why she encourages returning theatergoers to experience What the Constitution Means to Me live: “The production executes the invitation of the piece so well, which is to examine or reexamine your personal relationship to the constitution, your relationship to yourself. You get to do it intimately in your brain and in your heart, sitting in that theater in commune with other people. I think it really is an invitation to see things differently.”

Watch the full interview below, and head here to check your local listings for The Broadway Show. Hosted by Emmy-winning anchor Tamsen Fadal, it is the only nationally syndicated weekly theater news program.