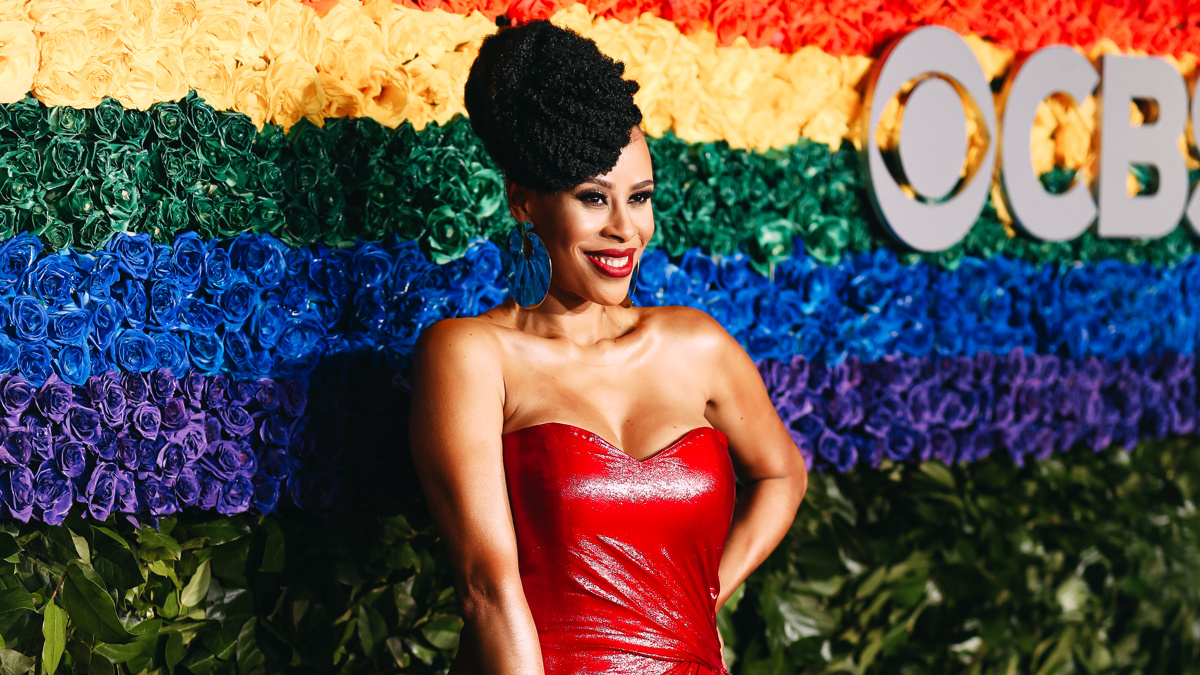 Dominique Morisseau, who received a 2019 Tony nomination for writing the book for The Temptations musical Ain’t Too Proud, has a new project. According to Deadline, she is penning the new HBO limited series Unruly, which chronicles the life and legacy of boxer Jack Johnson. It is based on the PBS documentary Unforgivable Blackness: The Rise and Fall of Jack Johnson, produced and directed by Ken Burns, and its companion book by Geoffrey C. Ward. Two-time Oscar winner Mahershala Ali will play the role of Johnson.

Nicknamed the “Galveston Giant,” Johnson became the first Black world heavyweight boxing champion at the height of the Jim Crow era. His 1910 fight against James J. Jeffries has been called the “fight of the century.”

Morisseau is known for her plays Detroit ’67, Paradise Blue, Skeleton Crew, Pipeline and more. She was a co-producer on Shameless, has a pilot in development at FX and wrote the film Step for Fox Searchlight. As previously reported, Morisseau is also writing the Soul Train musical.

Further casting and a production timeline will be announced later. Morisseau is executive producing Unruly alongside Tom Hanks and Gary Goetzman’s Playtone and Ken Burns via Florentine Films. Beau Willimon is serving as co-executive producer alongside Playtone’s Steven Shareshian.