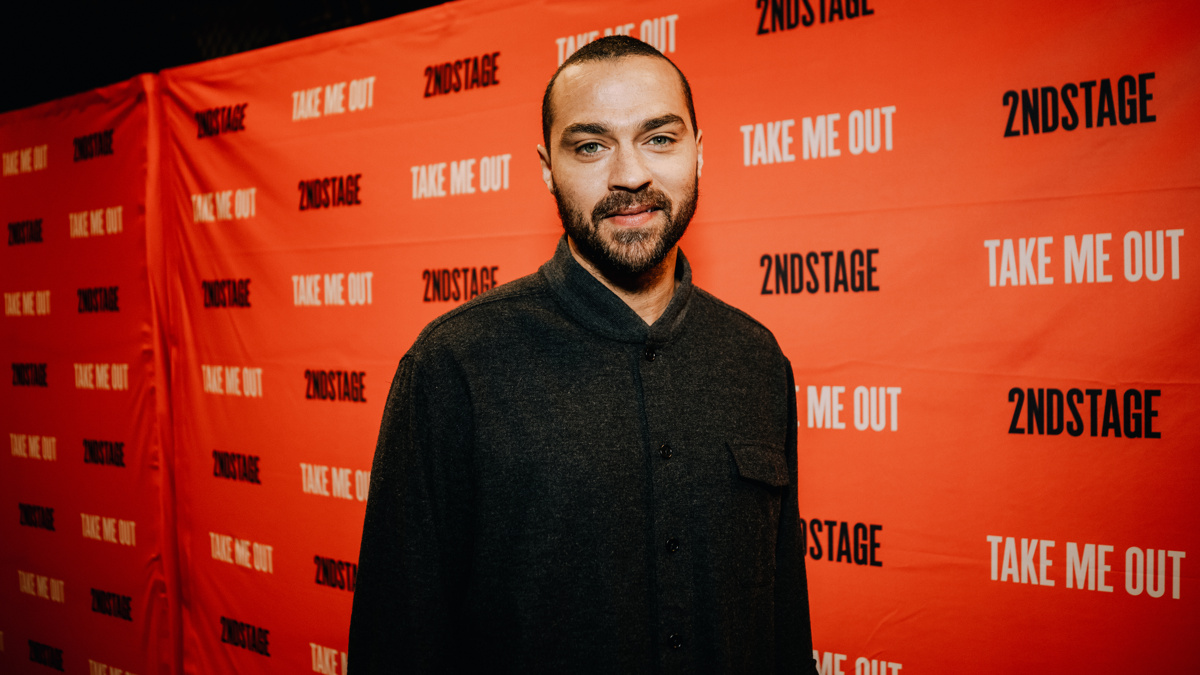 Jesse Williams to Star in TV Adaptation of Take Me Out

Richard Greenberg’s Tony-winning play Take Me Out is set to be adapted as a limited television series, starring Broadway-bound star Jesse Williams, according to Deadline. As previously announced, Williams will star alongside Jesse Tyler Ferguson and Patrick J. Adams in the Broadway revival, which will begin performances on March 9, 2022 with opening night set for April 4 at the Helen Hayes Theatre. Greenberg will adapt his play for the small screen with Scott Ellis, who will direct the pilot as well as the Broadway revival. The TV adaptation comes from Anonymous Content.

Take Me Out follows Lemming (Williams), star center fielder for the Empires, who reveals he is gay and faces a barrage of long-held unspoken prejudices. Facing some hostile teammates and fraught friendships, he is forced to contend with the challenges of being a gay person of color within the confines of a classic American institution. As the Empires struggle to rally toward a championship season, the players and their fans begin to question tradition, their loyalties and the price of victory.

Williams is known for playing Dr. Jackson Avery on Grey's Anatomy and is set to star in the upcoming film Marked Man. He is currently filming Paramount’s Secret Headquarters.Take Me Out will mark his Broadway debut.

Additional casting and a production timeline for Take Me Out's television adaptation will be announced later.