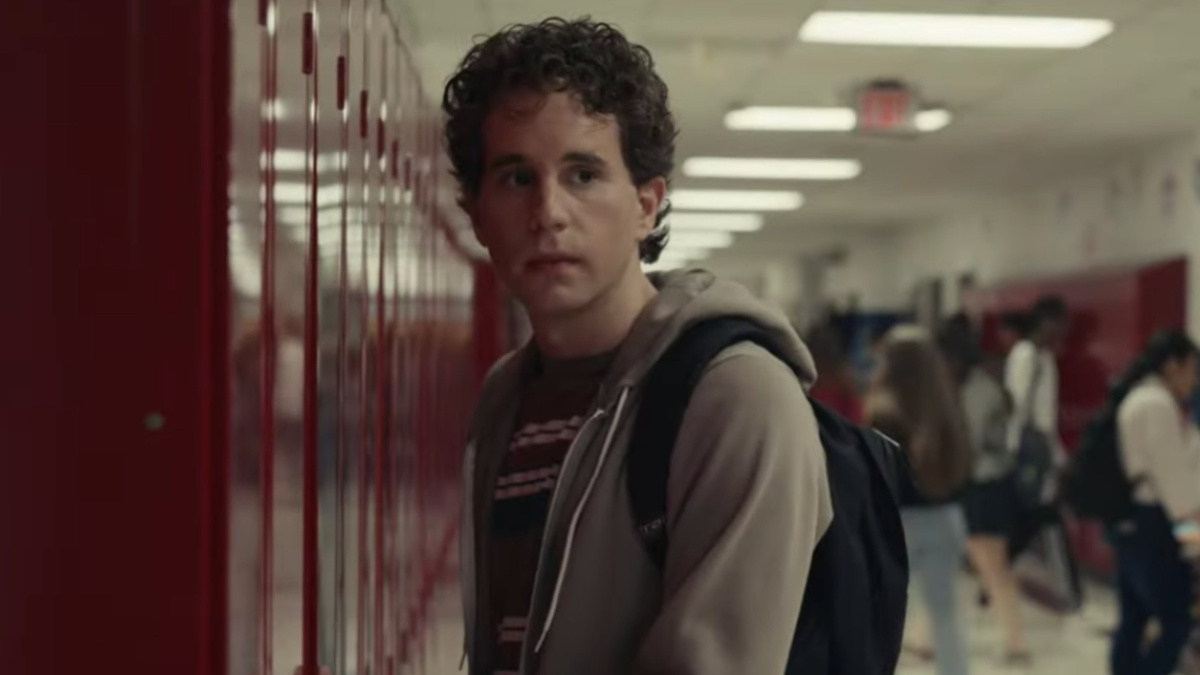 The film adaptation of Dear Evan Hansen is hitting theaters on September 24, and now two tracks from it have been released: the opener “Waving Through a Window” and the powerful “You Will Be Found.” In the film, Tony winner Ben Platt reprises his role as an anxious, isolated high schooler aching for understanding and belonging amid the chaos and cruelty of the social-media age.   As previously reported, the musical will bow again on Broadway on December 11 with Jordan Fisher playing the title role.