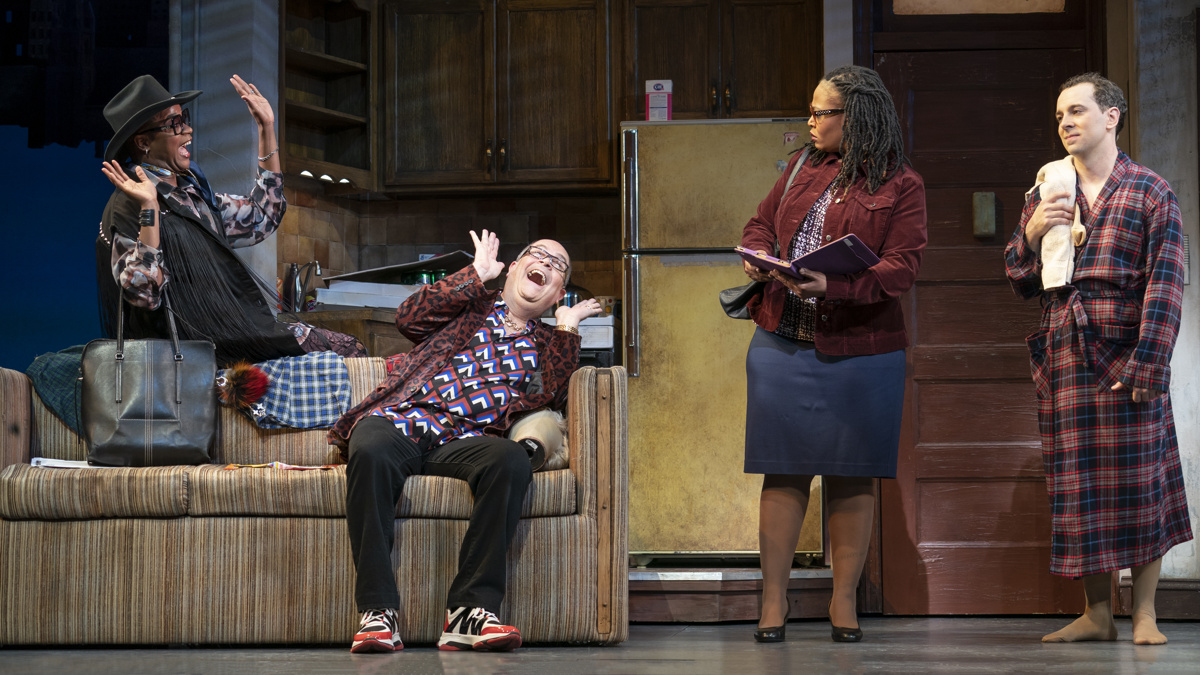 Broadway’s nanny is back! Mrs. Doubtfire resumes performances at the Stephen Sondheim Theatre on April 14. The musical comedy has been on hiatus since January 10.

The musical follows Daniel Hillard, a struggling, out-of-work actor, who will do anything for his kids. After losing custody in a messy divorce, he creates the kindly alter ego of Scottish nanny Euphegenia Doubtfire in a desperate attempt to stay in their lives. As his new character takes on a life of its own, Mrs. Doubtfire teaches Daniel more than he bargained for about how to be a father.

Mrs. Doubtfire officially opened on Broadway on December 5, 2021. The musical is set to release an original Broadway cast recording.