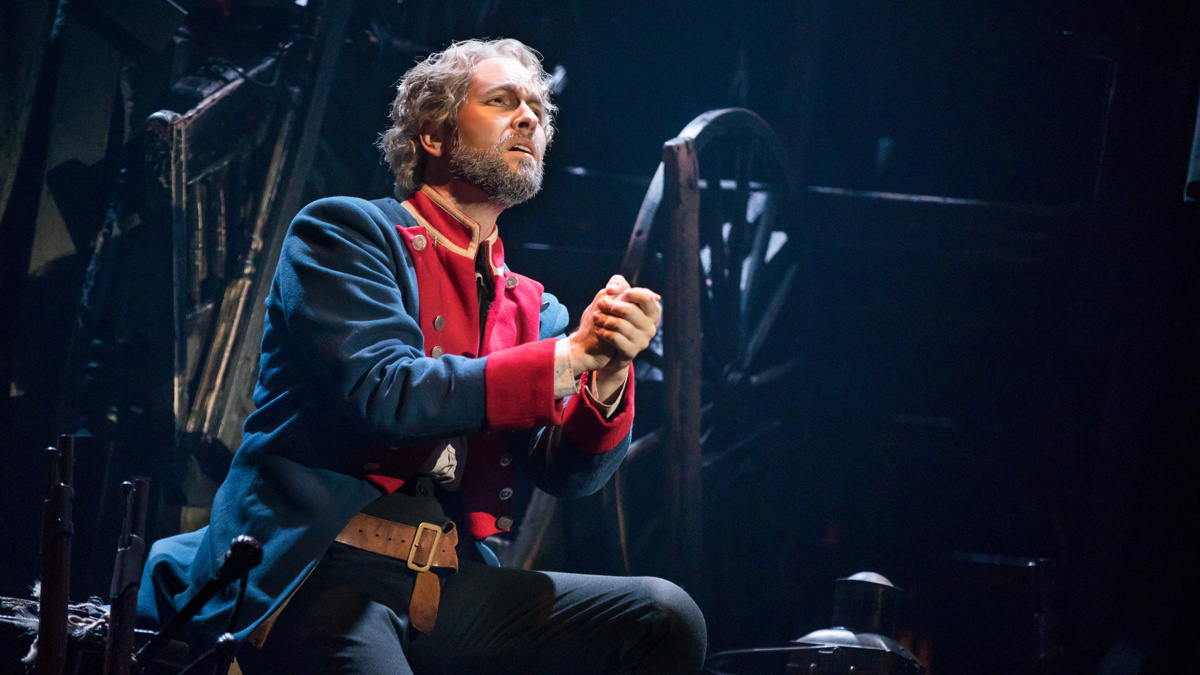 Casting for Cameron Mackintosh’s production of Alain Boublil and Claude-Michel Schönberg’s Tony-winning musical Les Misérables has been announced. The show will relaunch its national tour this October at Playhouse Square in Cleveland, Ohio and will play more than 60 week-long and multi-week engagements through the next several years.

Set against the backdrop of 19th century France, Les Misérables tells an enthralling story of broken dreams and unrequited love, passion, sacrifice and redemption—a timeless testament to the survival of the human spirit. This epic story has become one of the most celebrated musicals in theatrical history. Boublil and Schönberg’s score includes the songs “I Dreamed a Dream,” “On My Own,” “Bring Him Home,” “Do You Hear The People Sing?,” “One Day More,” “Master of the House” and many more.

“No show in the world has ever demonstrated the survival of the human spirit better than Les Miz, and it’s time to let the people sing again,” Mackintosh said. “We are all thrilled to be bringing her home to you.”