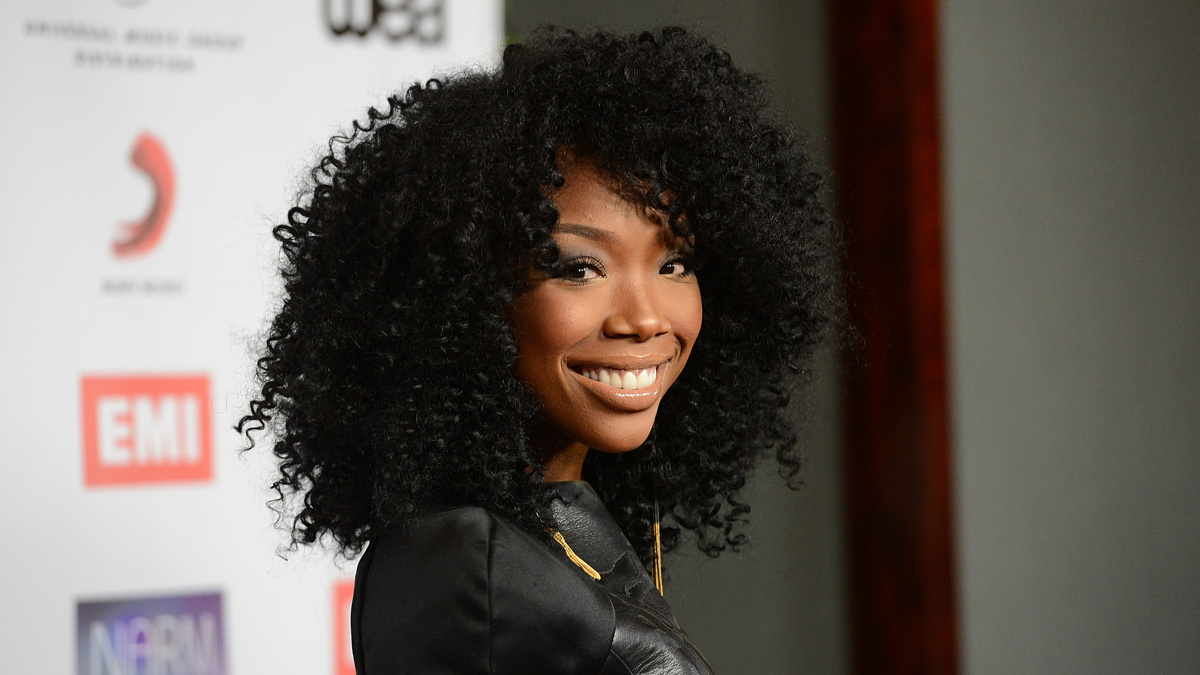 Odds & Ends: Brandy to Return to the Role of Cinderella

Brandy to Reprise Role as Cinderella
Brandy Norwood, who appeared in Broadway’s Chicago, is returning to the role of Cinderella. After leading the 1997 Disney TV movie Rodger’s & Hammerstein’s Cinderella, Variety reports she will play Cinderella again in the Disney+ film The Pocketwatch, a musical takes place in the universe of The Descendants. Kylie Cantrall stars as Red, the rebellious teenage daughter of the Queen of Hearts (Rita Ora), opposite Mia Baker as Chloe, the cheerful but naive daughter of Cinderella and Prince Charming. They cross paths at a momentous celebration in the kingdom of Auradon when unexpected chaos breaks out. In order to prevent an impending coup, they must join forces to travel back in time, via a magical pocketwatch created by the Mad Hatter’s son, to stop an event that would lead to grave consequences. A release date will be announcaed later.

Brian d’Arcy James Nominated for Independent Spirit Award
Into the Woods‘ Brian d’Arcy James has been nominated for a 2023 Independent Spirit Award in the category of Supporting Performance in a Film for his role in the independent feature film The Cathedral. He was also previously a part of the ensemble that received the Independent Spirit Award’s Robert Altman Award for Best Ensemble for Spotlight. This is his first film nomination for an individual performance, and notably, this is the first time the categories are gender neutral. He shares his category with Jamie Lee Curtis and Ke Huy Quan for Everything Everywhere All At Once, Brian Tyree Henry for Causeway, Nina Hoss for Tár, Trevante Rhodes for Bruiser, Theo Rossi for Emily the Criminal, Mark Rylance for Bones and All J, Jonathan Tucker for Palm Trees and Power Lines and Gabrielle Union for The Inspection.

Ciara Renée to Direct Millennials Are Killing Musicals
Broadway’s Ciara Renée is set to direct a developmental run of Nico Juber’s Millennials Are Killing Musicals, which follows Brenda, a millennial and single mom who wants to become better at “adulting.” As she compares herself to a mom of her daughter’s classmate, her younger sister, Katrina, a social media influencer, turns up on her doorstep, pregnant and unprepared to be a mom. Out of the Box Theatrics will produce the limited engagement, which is set to run from May 9, 2023 through May 28 at Theatre 71 at the Church of the Blessed Sacrament. Opening night for the show, which has been in development since 2018, is set for May 15. Casting will be announced later.

National Theatre Announces 2023 Offerings
The National Theatre has announced three new productions for 2023 and a revival of The Father and the Assassin. In April, Josie Rourke will direct Brian Friel’s Olivier Award-winning play Dancing at Lughnasa, which centers on five sisters battling poverty to care for their family during harvest time in County Donegal, 1936. The cast includes Derry Girls‘ Siobhán McSweeney, Ardal O’Hanlon, Tom Vaughan-Lawlor, Louisa Harland, Bláithín Mac Gabhann, Justine Mitchell and Alison Oliver. April will also bring Deborah Bruce’s new play Dixon and Daughters, which is about women affected by the criminal justice system. The cast includes Alison Fitzjohn, Yazmin Kayani, Andrea Lowe, Posy Sterling and Liz White. In May, Sam Mendes directs The Motive and the Cue, a new play by Jack Thorne inspired by the making of Burton and Gielgud’s Hamlet. The cast features Johnny Flynn as Burton, Mark Gatiss as Gielgud and Tuppence Middleton as Taylor. The cast will also include Allan Corduner, Ryan Ellsworth, Aysha Kala, Luke Norris, Michael Walters and Laurence Ubong Williams. Anupama Chandrasekhar’s The Father and the Assassin returns to the Olivier Theatre in September. The  play traces the life of Nathuram Godse, journalist, nationalist and the man who murdered Gandhi, from a devout follower of Gandhi through to his radicalization and their final tragic encounter. Directed by Indhu Rubasingham, Paul Bazely returns to play Gandhi. Learn more here.