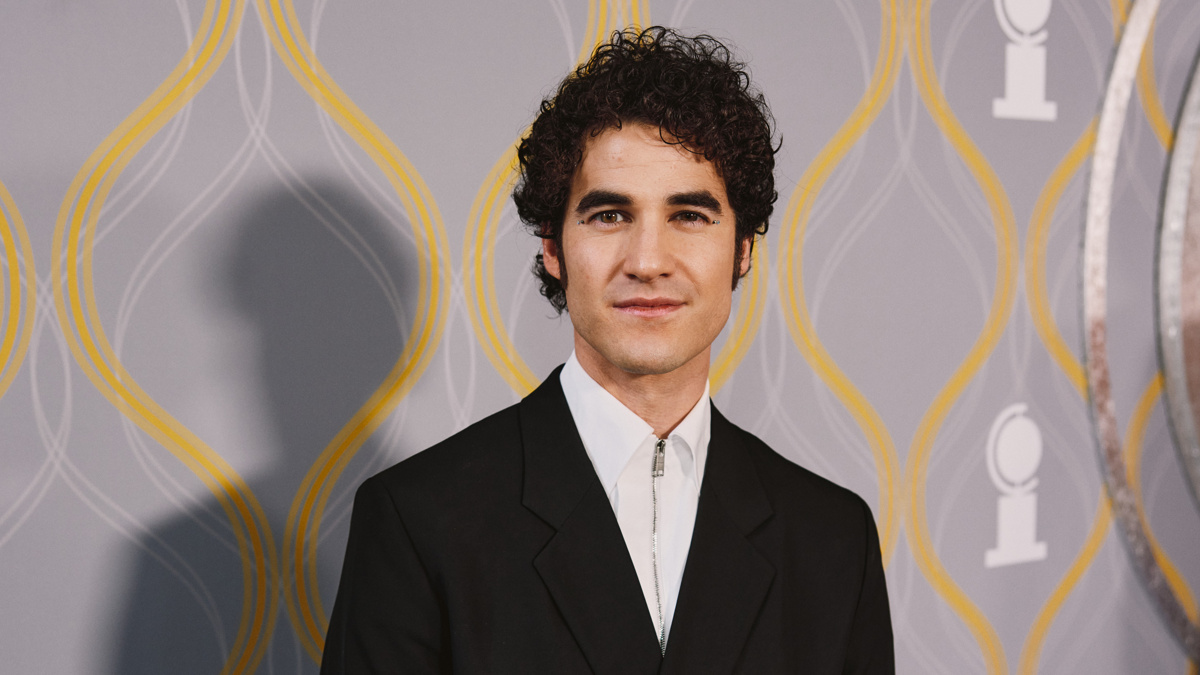 Darren Criss to Play Residency at Café Carlyle
Darren Criss, who was most recently seen on Broadway in American Buffalo, will play a holiday residency at Café Carlyle in New York City. The Emmy winner announced the news on Instagram saying “Cafe Carlyle is one of those legendary NYC places I’ve always wanted to gig at and I’m pleased to announce a short residency there from Nov 29-Dec 10, just in time for the Holiday Season.” Criss’ Broadway credits include Hedwig and the Angry Inch and How To Succeed In Business Without Really Trying. On television, Criss’ portrayal of Andrew Cunanan in American Crime Story: The Assassination of Gianni Versace won him a Primetime Emmy Award, Golden Globe Award, Screen Actors’ Guild Award and Critics’ Choice Award. His other screen credits include Glee, Midway, Central Park and more. Tickets for his residency are now on sale.

Pasek & Paul Working on The Oregon Trail Musical Movie Adaptation
Tony and Oscar-winning songwriting duo Benj Pasek and Justin Paul have their eyes set on the trail. They are set to write music for an upcoming movie musical adaptation of classic computer game The Oregon Trail, according to Variety. The pair will reunite with their Lyle, Lyle Crocodile directors Will Speck and Josh Gordon, who will helm the film. The Oregon Trail was first released in 1974 and was designed as an educational computer game for students to learn about the 19th-century pioneer migration. There have been numerous sequels over the years across various platforms, with the most recent published by Apple in 2021. StarKid Productions, the musical theater company that went viral for it A Very Potter Musical and launched the career of Darren Criss, produced the musical parody The Trail to Oregon!  in 2014 also was inspired by the video game.

P.S. Watch the cast of the national touring production of Oklahoma! perform on The Late Late Show with James Corden below!