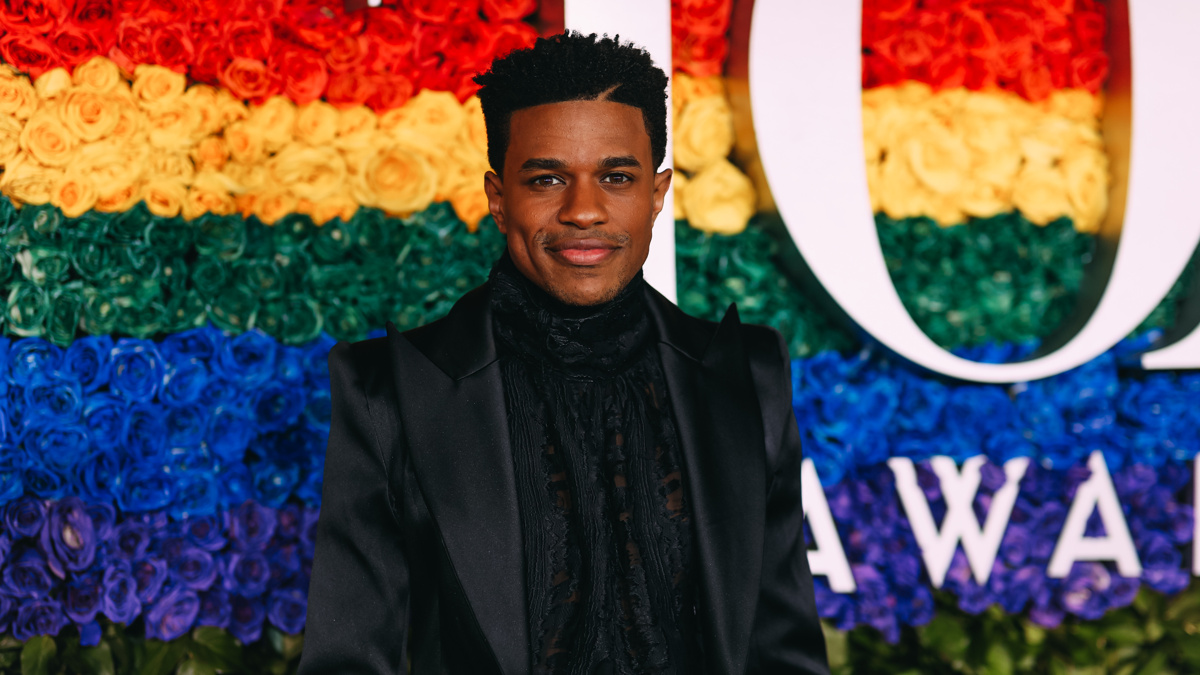 Amanda Jane Cooper Releases Holiday Single
Oh, what a celebration we’ll have today! Wicked alum Amanda Jane Cooper has released a rendition of “Have Yourself a Merry Little Christmas” that is sure to be popular. Wicked fans know pink goes good with green—so does red this time of year. Enjoy the sweet holiday single below!