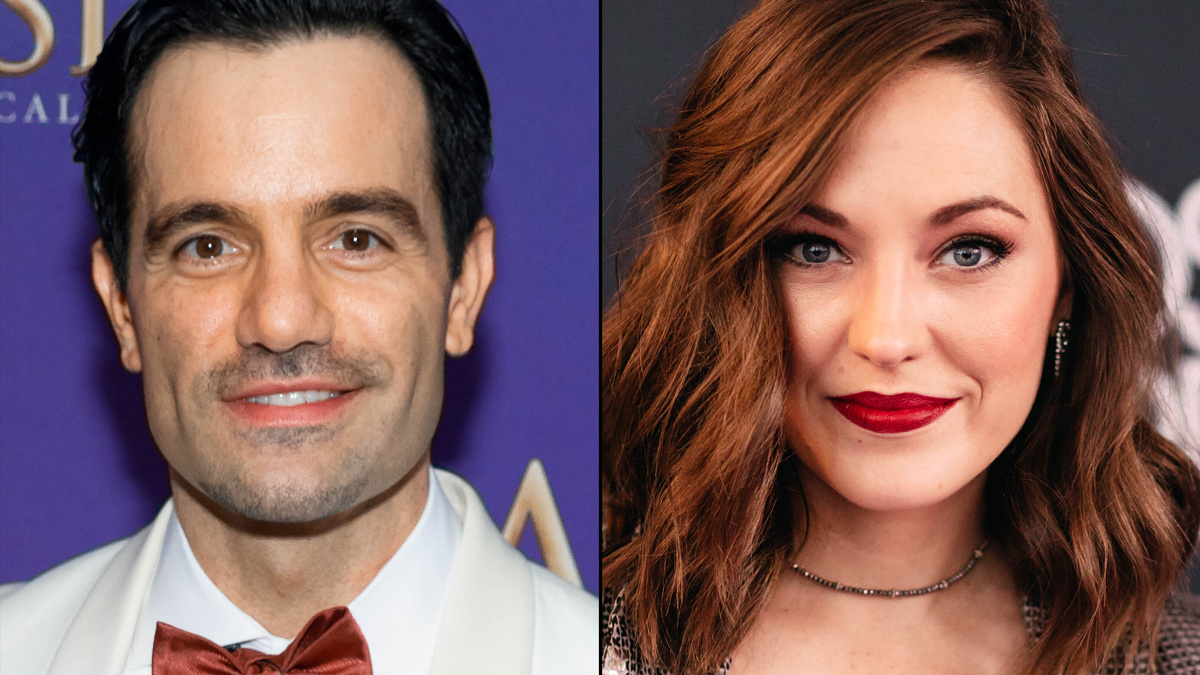 Houdini Musical Holds Reading With Ramin Karimloo and Laura Osnes
Tony nominees Laura Osnes and Ramin Karimloo recently appeared in a reading of the new musical Houdini, which was previously known as The Impossible Man. The Broadway-aimed show, directed by Federico Bellone, cast Karimloo as teh great magician and  Osnes as his wife Bess. Houdini is set during Harry Houdini’s final magic show in 1962 and tells the story of his life through a series of flashbacks. The book writer, composer and complete design team will be announced at a later date.

Jason Robert Brown to Release New Album with Ariana Grande and Shoshana Bean
Tony-winning composer Jason Robert Brown has announced a new album, Coming From Inside The House (A Virtual SubCulture Concert), which was recorded during his one-night video streaming event on April 27, 2020. The album features Grammy winner Ariana Grande, who starred in Brown’s 13 on Broadway, singing “Still Hurting” from The Last Five Years. Shoshana Bean is also featured on the album performing “The Hardest Hill.” The album also includes the world premiere recording of “Nothing’s Bigger Than Kong,” a song that was commissioned for, and ultimately not used, in the 2018 Broadway musical King Kong. Coming From Inside The House is currently available for pre-order and will be released on December 18.

Be More Chill to Become Graphic Novel
The Broadway musical Be More Chill is being turned into a graphic novel to be published by Disney-Hyperion on January 5, 2021. David Levithan and Nick Bertozzi are adapting the musical, which was originally based on Ned Vizzini’s novel of the same name. Featuring music and lyrics by Joe Iconis and a book by Joe Tracz, Be More Chill was previously announced for a film adaptation.

August Wilson Honored on USPS Postage Stamp
Master playwright August Wilson has been announced as the 2021 Black Heritage Forever stamp honoree by the United States Postal Service. The two-time Pulitzer Prize winner’s stamp will be dedicated on January 28, 2021 before going into circulation. Check it out below!