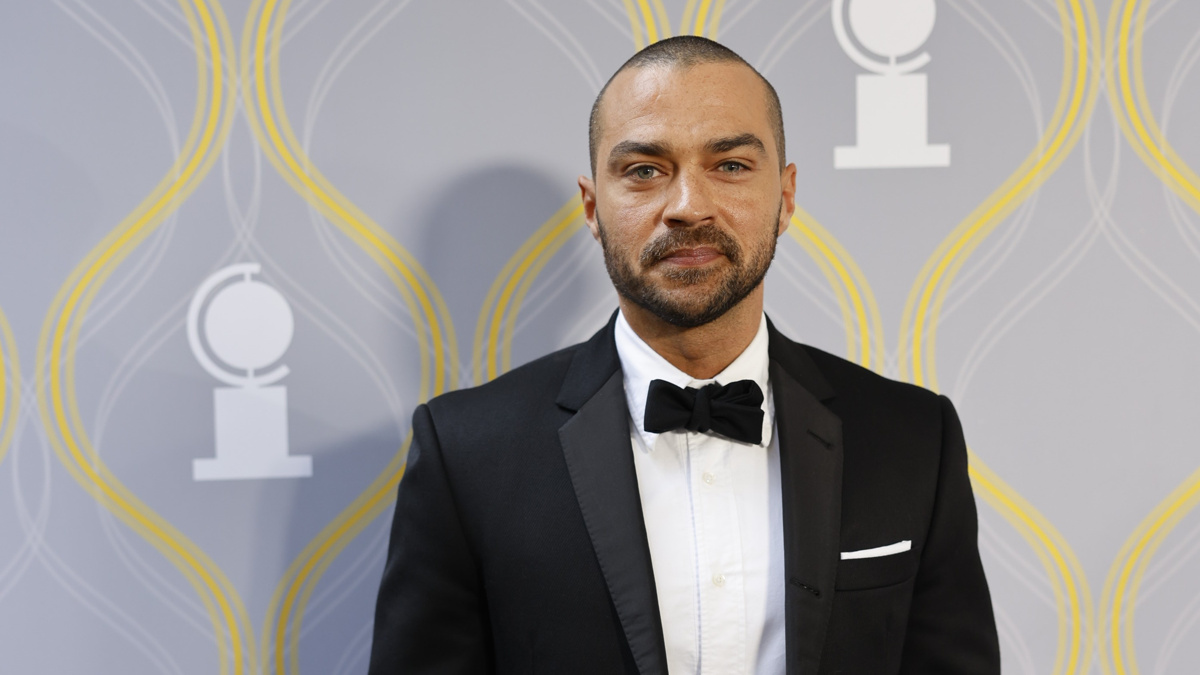 Odds & Ends: Take Me Out Star Jesse Williams Joins Only Murders in the Building

Jesse Williams Joins Only Murders in the Building Season Three
Take Me Out star Jesse Williams has joined the third season of Only Murders in the Building, according to Variety. The Tony nominee will recur as a documentarian with a particular interest in the case that Mabel (Selena Gomez), Charles (Steve Martin) and Oliver (Martin Short) are working on. Williams will reprise his Tony-nominated performance as Darren Lemming when Take Me Out returns to Broadway at the Schoenfeld Theatre on October 27. He is known for starring as Dr. Jackson Avery in the long-running series Grey’s Anatomy.

Chita Rivera to Receive HOLA 2022 Lifetime Achievement Award
Cheers to Chita Rivera! The Tony-winning legend will receive the Hispanic Organization of Latin Actor’s Lifetime Achievement Award. The award will also be renamed in Rivera’s honor. Rivera, a Lifetime Achievement Tony winner who also won for Kiss of the Spider Woman, The Rink and West Side Story. She was the first Hispanic woman to receive the Kennedy Center Honor in 2002 and was awarded the Presidential Medal of Freedom by former President Barack Obama in 2009. Her other credits include Tony-nominated performances in Bye Bye Birdie, Chicago, Bring Back Birdie, Merlin, Jerry’s Girls, Nine, Chita Rivera: The Dancer’s Life and The Visit.  Rivera joins figures such as José Ferrer, Raúl Juliá, Tanya Payán and other Latinx icon recognized within HOLA.

Broadway Couple Colin Donnell & Patti Murin to Release Joint Album
Colin Donnell and Patti Murin will release a joint album, Something Stupid, on November 18 through Broadway Records. Created during the lockdown, the married couple engineered their own vocals for the record from their home studio. Something Stupid includes a variety of genres and songs by Bruce Springsteen, Sara Bareilles, Jason Robert Brown, Paul Simon and more. The tracklist includes solos and duets that touch upon the themes of searching, longing for and finding love. The album is produced by Robbie Rozelle and Yasuhiko Fukuoka, with Luke Williams providing arrangements and orchestrations. Something Stupid is now available for preorder. It was also just revealed that the couple is expecting their second daughter, due April 2023.

West End’s Bonnie and Clyde to Transfer to The Garrick Theatre
Bonnie and Clyde The Musical, which made its West End debut at London’s Arts Theatre in the spring, will transfer to the West End’s Garrick Theatre next year. The musical will bow on March 4, 2023 for a strictly limited 11-week run. The show, which features music by Frank Wildhorn, lyrics by Don Black and a book by Ivan Menchell, is directed by Nick Winston with set and costume design by Philip Whitcomb. Casting for this transfer is to be announced.