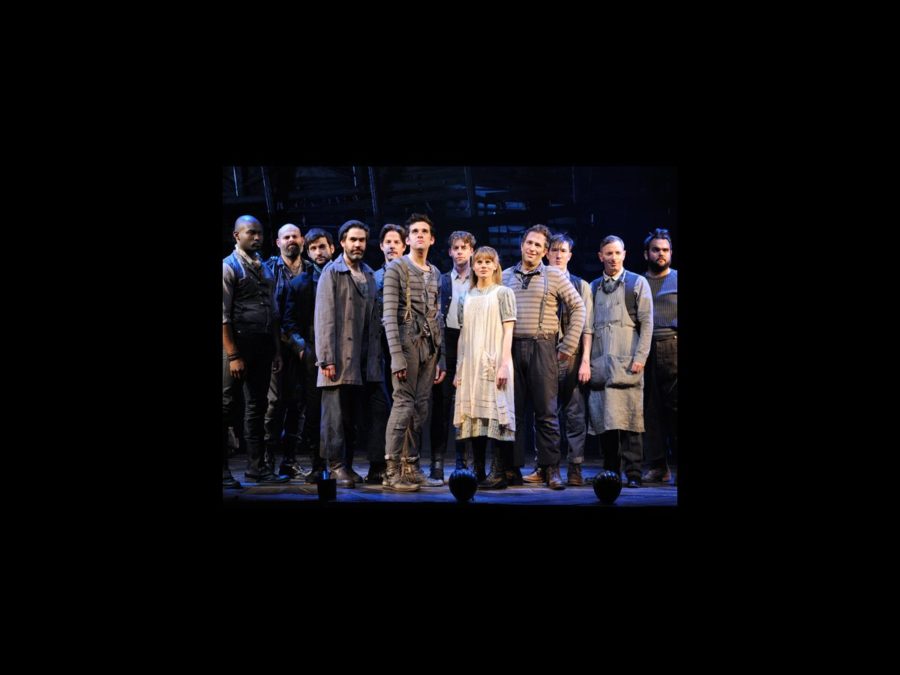 Peter and the Starcatcher to Launch National Tour in 2013


After earning nine Tony Award nominations, the Broadway play Peter and the Starcatcher will hit the road on a U.S. national tour beginning August 2013 at the Ellie Caulkins Opera House in Denver, CO. Presented by The Road Company, Tony winner Roger Rees and two-time Tony nominee Alex Timbers will again direct the touring production. Peter and the Starcatcher opened on April 25 at the Brooks Atkinson Theatre and stars Christian Borle, Celia Keenan-Bolger and Adam Chanler-Berat. No casting for the tour has been announced.

“Peter and the Starcatcher has been enthusiastically embraced by the New York theatergoers,” said producer Nancy Nagel Gibbs in a statement. “We are thrilled to be able to take this play with multi-generational appeal to the rest of the country.”

Adapted by Rick Elice from the novel by Dave Barry and Ridley Pearson, Peter and the Starcatcher features a company of 12 actors portraying more than 100 unforgettable characters, all on a journey to answer the question: How did Peter Pan become The Boy Who Refused To Grow Up?