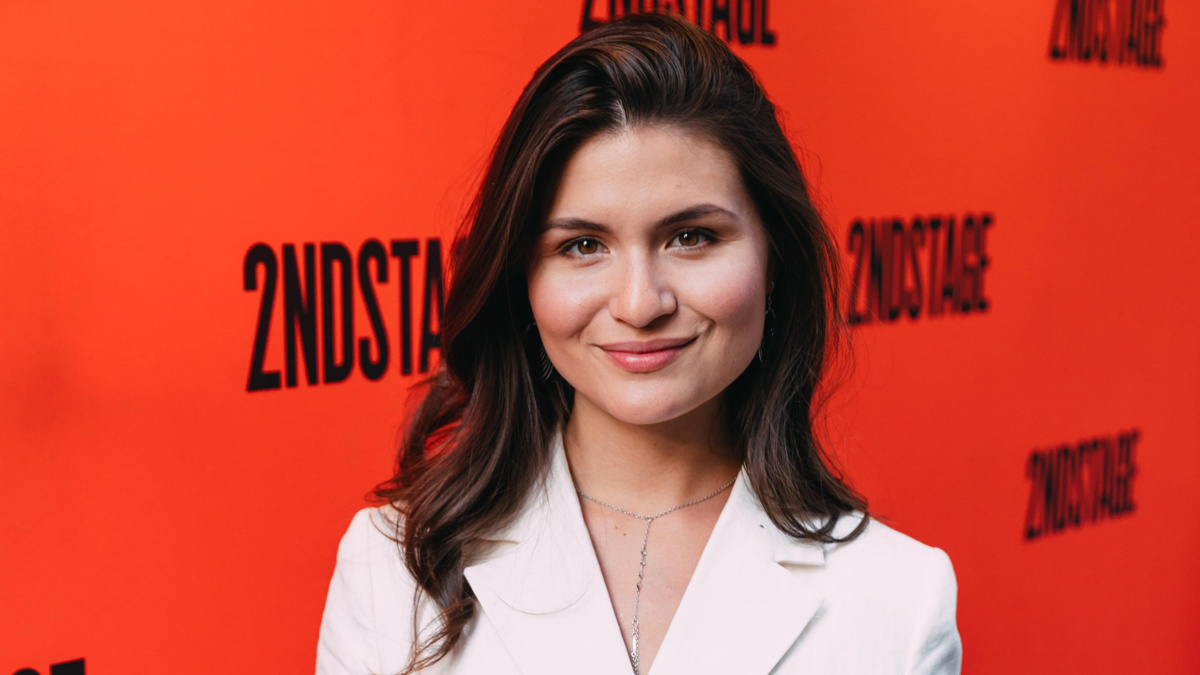 A fresh group of Broadway stars have joined the cast of the forthcoming six-episode pandemic-themed drama The Second Wave from The Good Fight creators Robert and Michelle King. Deadline reports that Phillipa Soo, Leslie Uggams and Will Swenson have been tapped for the series, which, as previously announced, stars Audra McDonald, Steven Pasquale and Orange Is the New Black‘s Taylor Schilling.

McDonald and Schilling will star as neighbors Rachel and Lily, who are navigating life in quarantine during a second wave of COVID-19 in New York City. Pasquale will play McDonald’s character’s husband, Dr. Zach, a top official at the CDC. Soo will play Cydni Estereo, the White House liaison to the CDC, while Uggams will play Dr. Hester Boutella, a Nobel Prize-winning immunologist and McDonald’s character’s mother. Swenson will play photojournalist Brian Ritter, who is stuck sheltering in place in New York.

Soo, who is married to Pasquale, was last seen on Broadway in The Parisian Woman. Homebound audiences can watch her in Hamilton on Disney+. She earned a 2016 Tony nomination for her performance in the blockbuster musical. Uggams won a 1968 Tony Award for Hallelujah, Baby!  Her additional Broadway credits include Her First Roman, Her First Roman, Jerry’s Girls, Anything Goes, King Hedley II, Thoroughly Modern Millie and On Golden Pond. Swenson, who is married to McDonald, was last seen on Broadway in Waitress. He received a 2009 Tony nomination for Hair and his additional Broadway credits include 110 in the Shade, Lestat, Les Misérables, Priscilla Queen of the Desert and more.

An air date for the series will be announced later.