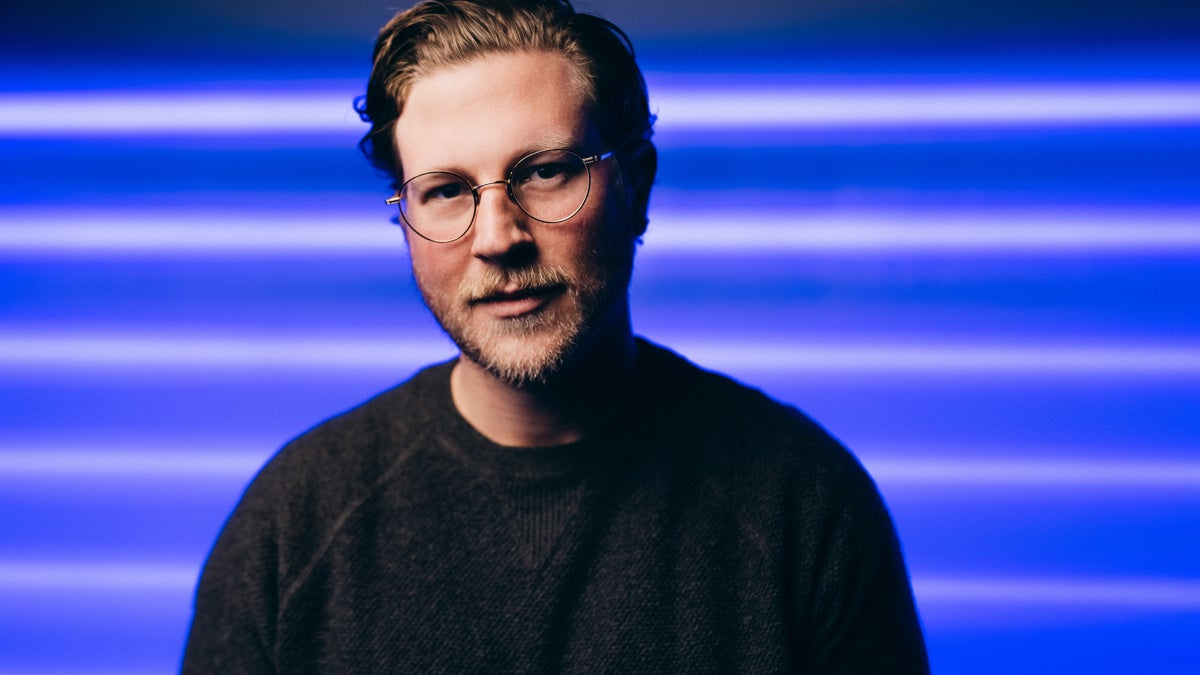 Preston Truman Boyd is getting ready to go across the country by joining the national tour of Les Misérables as the newest Javert. Known for his roles in Broadway’s Kiss Me, Kate, The Play that Goes Wrong, Sunset Boulevard and more, this marks Boyd’s return to the touring world since appearing in Jersey Boys almost ten years ago. Before hitting the road, Boyd stopped by Broadway.com’s #LiveatFive to talk to Ryan Lee Gilbert about realizing he’s a true Javert, comedy being his “bread and butter” and more.

Boyd may be one of the new faces joining the long-running tour, but this is not his first time joining the revolution. “I played Jean Valjean when I was 17 years old in the high school production of Les Mis,” he said. “Then I played Grantaire at The Muny two years ago. It’s kind of full circle to be there playing for the grace and now I’m here for the law.”

Now returning to the classic musical as an adult, Boyd has come to terms that he truly is a Javert. “I’ve always loved singing the music and I’ve spent time thinking, ‘Am I a Javert?’,” he said. “I put all my eggs in one basket and spent a lot of time getting ready for the audition and it all paid off. It’s a new dream role I can check off, which feels great. I did the Music Man lab, which will be on Broadway next year, and I had time off and this lined up perfectly. It was written in the stars for sure.”

Most recently, Boyd was seen on Broadway in comedies, which are a far departure from Les Mis. “Comedy has been my bread and butter lately and it’s what comes easier to me because I’m such an energetic person,” he said. “Tackling this role is going to be the biggest challenge. To let the stillness lead me in how I take this role on is going to be new.”

Other than getting to perform in this juggernaut of a musical, Boyd is especially excited to make his way back to small towns across the country. “It’s always the cities that you haven’t heard of that you love,” he said. “I love food and eating weird stuff and exploring. Don’t get me wrong, I love New York, but I’m so excited to get out of here and to bring this show across the country.”

Catch Boyd in Les Misérables when it comes to a city near you!

Watch the full #LiveatFive episode below!