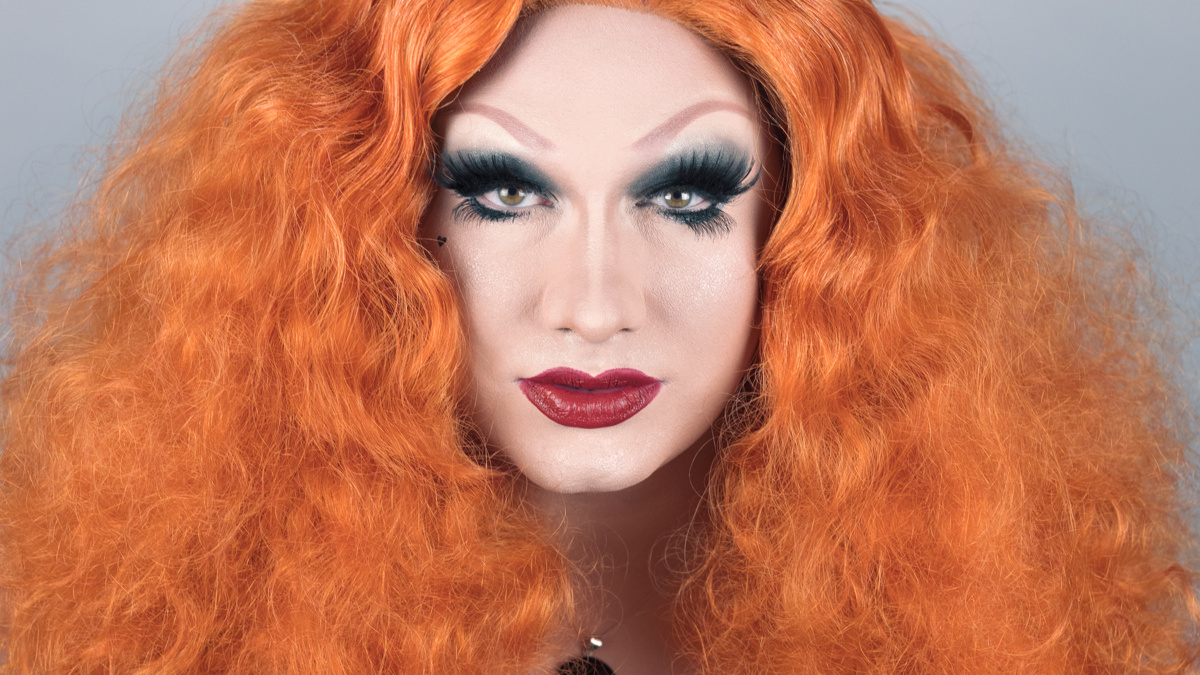 Chicago will welcome two-time RuPaul’s Drag Race winner Jinkx Monsoon in the role of Matron “Mama” Morton beginning on January 16, 2023. She will make her Broadway debut in a limited engagement at the Ambassador Theatre through March 12, becoming the first drag queen to play the role on Broadway.

“I cannot stress enough that this has been a lifelong dream of mine,” Monsoon said in a statement. “To be making my Broadway debut, as my favorite role, in one of my favorite shows—that lifelong dream is coming true and then some. The first number I performed in drag was ‘All That Jazz,’ so this feels almost too serendipitous. But I never question my blessings, I just thank Hecate for them.”

Set amidst the razzle-dazzle decadence of the 1920s, Chicago is the story of Roxie Hart (d’Amboise), a housewife and nightclub dancer who murders her on-the-side lover after he threatens to walk out on her. Desperate to avoid conviction, she dupes the public, the media and her rival cellmate, Velma Kelly (Gordon), by hiring Chicago’s slickest criminal lawyer to transform her malicious crime into a barrage of sensational headlines, the likes of which might just as easily be ripped from today’s tabloids.

Based on the play by Maurine Dallas Watkins, Chicago features a book by Fred Ebb and Bob Fosse, music by John Kander and lyrics by Ebb. The production features direction by Walter Bobbie, musical direction by Rob Fisher and choreography by Ann Reinking in the style of Bob Fosse.