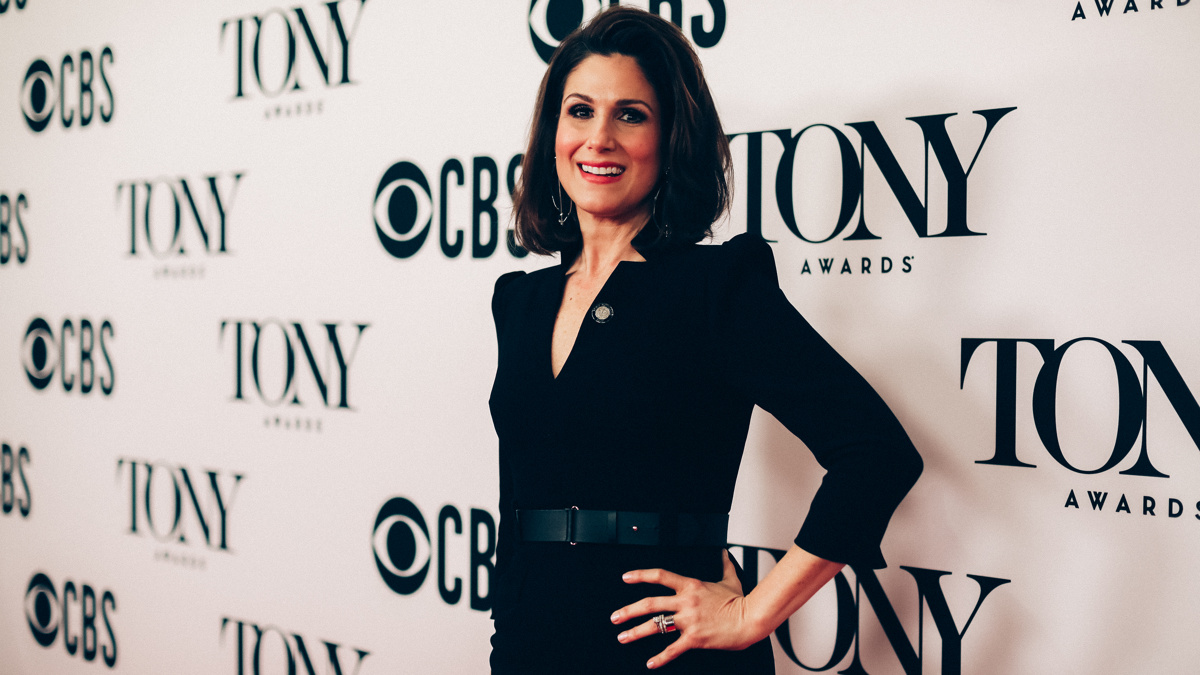 As previously announced, Cheyenne Jackson is set to perform on August 2 at 8PM ET. Callaway will appear on August 9, followed by Block on August 16 and Jones on August 23. Each weekly show premieres on Sunday nights at 8PM ET with a second showing Mondays at 3PM ET for viewers in other time zones. Tickets are available here.

Block won a 2019 Tony Award for her powerhouse performance in The Cher Show. She has also appeared on Broadway in Falsettos, The Mystery of Edwin Drood, Anything Goes, 9 to 5: The Musical, The Pirate Queen, The Boy from Oz and Wicked. Jones garnered a 2017 Tony Award for her performance in Dear Evan Hansen. She has also appeared on Broadway in Pippin, Women on the Verge of a Nervous Breakdown, Hair and Meet Me in St. Louis. Callaway was Tony-nominated for Baby in 1984; her other Main Stem credits include The Look of Love, Miss Saigon, The Three Musketeers, Cats and Merrily We Roll Along.