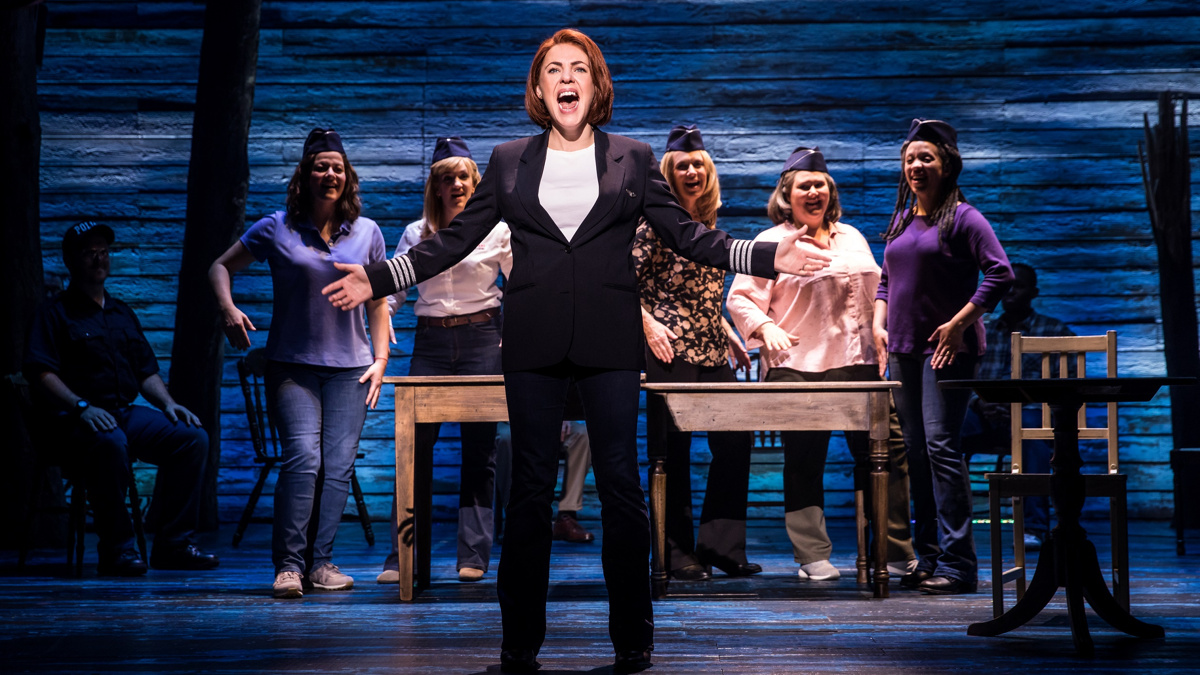 Stop the World! Come From Away Confirms Broadway Cast

We now know who will be welcoming audiences back to the rock in Broadway’s Come From Away. As previously announced, Come From Away resumes performances on September 21 at Broadway’s Schoenfeld Theatre.

Featuring a book and score by Irene Sankoff and David Hein and directed by Tony winner Christopher Ashley, Come From Away is based on the true story of when the isolated community of Gander, Newfoundland played host to the world. What started as an average day in a small town turned in to an international sleepover when 38 planes, carrying thousands of people from across the globe, were diverted to Gander’s airstrip on September 11, 2001. Undaunted by culture clashes and language barriers, the people of Gander cheered the stranded travelers with music, an open bar, and the recognition that we’re all part of a global family.

Come From Away opened in 2017 and received seven Tony nominations, earning one for Ashley’s direction. As previously reported, a filmed stage production of Come From Away will arrive on Apple TV+ on September 10.