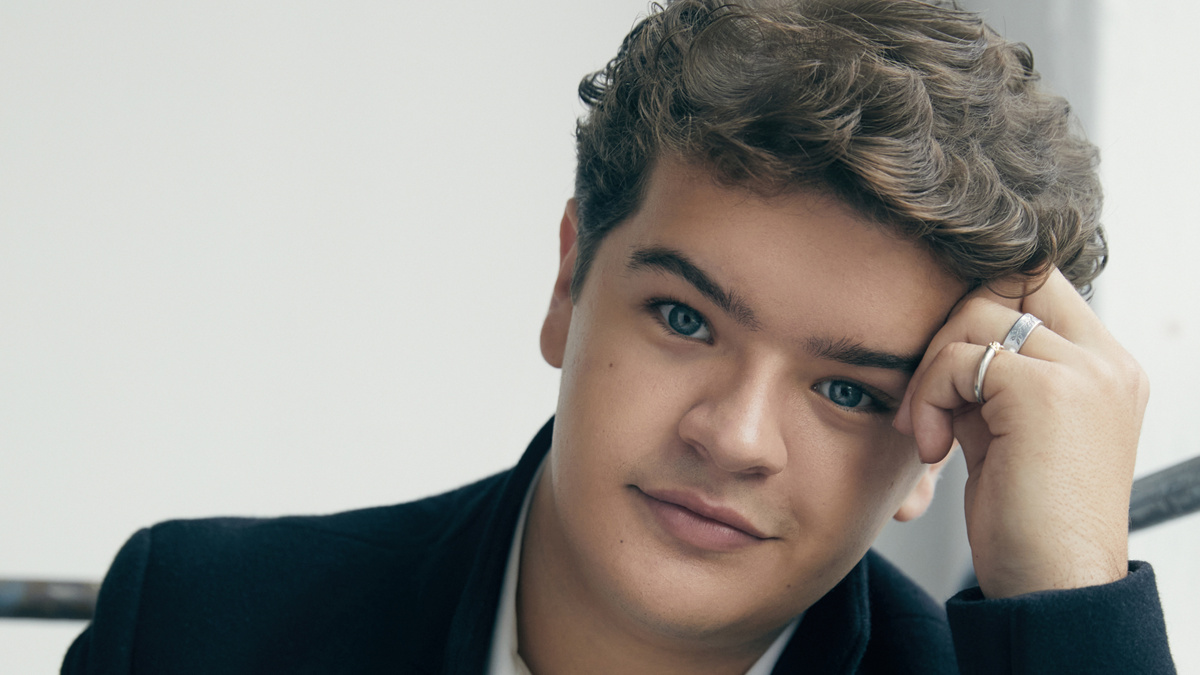 “Words could never express how truly honored I am to be a part of this company,” Matarazzo said in a statement. “This show has taught me so much about myself and to be able to participate in any capacity, let alone on Broadway, makes me want to melt. I am ecstatic to be back on stage and eternally grateful for the opportunity.”

Known for his portrayal of Dustin on Stranger Things, Matarazzo made his Broadway debut in 2011 in Priscilla, Queen of the Desert, where he appeared alongside Dear Evan Hansen‘s Jessica Phillips. In 2013 he was seen in Godspell and most recently appeared in Broadway’s 2014 revival of Les Misérables.

Sanders first joined the Broadway company of Dear Evan Hansen in 2019 for a limited run. She is currently part of the ensemble of The Music Man. Her other Broadway credits include Frozen, The King and I, If/Then, Beauty and the Beast and more. This marks the Broadway debut for both Kierserman and Harris.

Dear Evan Hansen features a book by Steven Levenson, a score by Benj Pasek and Justin Paul and direction by Michael Greif. It opened on Broadway in December 2016 and went on to win six Tony Awards, including Best Musical. A national touring production is currently playing across the country.