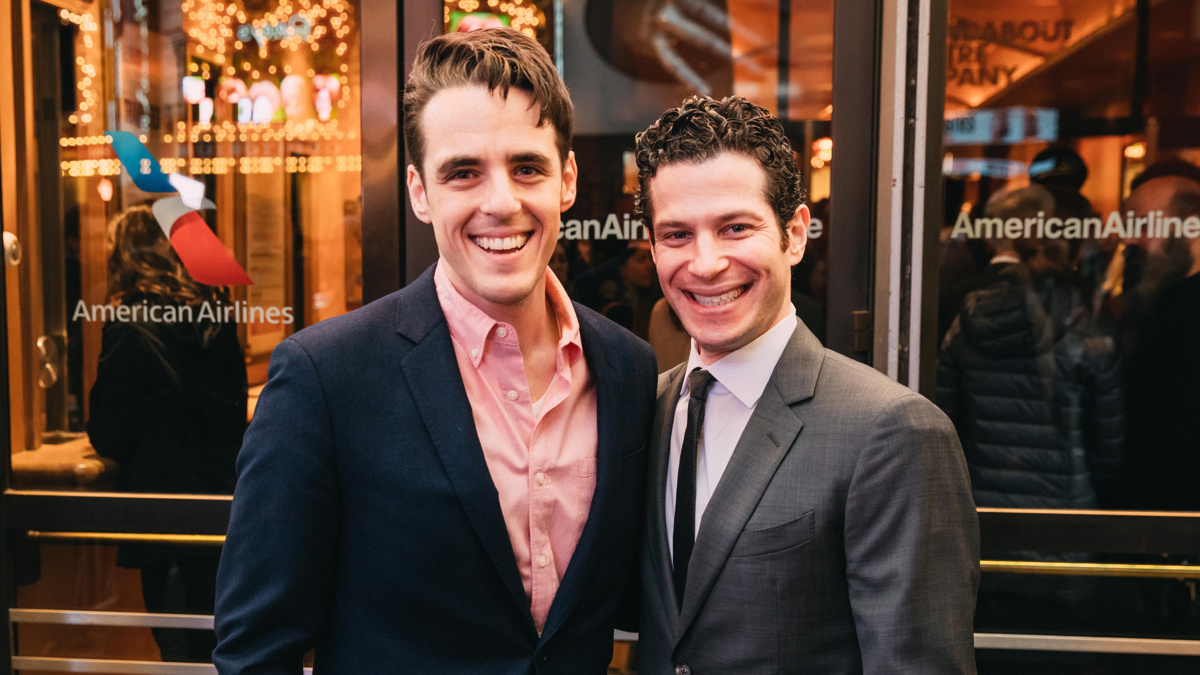 Mazel tov! Hamilton‘s Tony-winning director Thomas Kail will helm a new feature film of Fiddler On The Roof, according to Deadline. Dear Evan Hansen‘s Tony-winning scribe Steven Levenson will write the screenplay based on the iconic musical. Kail and Levenson collaborated on developing the FX limited series Fosse/Verdon.

With music by Jerry Bock, lyrics by Sheldon Harnick, a book by Joseph Stein and direction and choreography by Jerome Robbins, Fiddler on the Roof premiered on Broadway in 1964. The story about a Jewish family’s trials and triumphs in 1905 Anatevka won nine Tony Awards, including Best Musical. There have since been five Broadway revivals of the show as well as a 1971 film, which won three Academy Awards. The celebrated musical has been translated into many languages and performed around the world.

On the New York stage, Kail most recently directed Ross Golan’s off-Broadway musical The Wrong Man. In addition to Hamilton, Kail directed Lin-Manuel Miranda’s Tony-winning musical In the Heights. His other Broadway credits include helming two sports-related shows: Lombardi and Magic/Bird. He was last represented on the Great White Way with Freestyle Love Supreme, which he co-created, co-produced and directed. As previously announced, a documentary We Are Freestyle Love Supreme will be released on June 5. He won an Emmy Award for his direction of Grease: Live in 2016. Kail will produce this MGM Fiddler film along with Dan Jinks and Aaron Harnick, who is a nephew of the musical’s lyricist.

In addition to the Broadway hit Dear Evan Hansen, Levenson’s stage works include The Language of Trees, Seven Minutes in Heaven, If I Forget, Days of Rage and more. Fiddler on the Roof is not his first musical-to-movie screenplay venture. As previously announced, he wrote the screenplay for the Tick, Tick…BOOM! movie and will write the script for Dear Evan Hansen‘s own big-screen adaptation.

A production schedule, casting and release dates will be announced later.