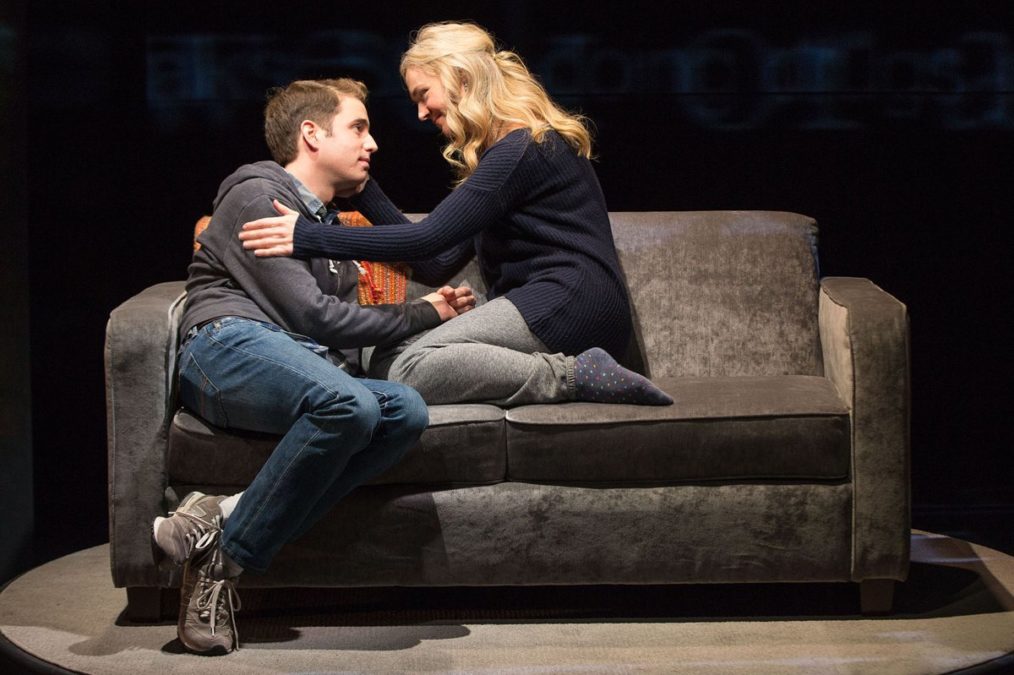 Attention Dear Evan Hansen fans! Been listening to "Only Us" and "Waving Through a Window" on repeat? The Benj Pasek and Justin Paul musical will release a cast recording next year. The Atlantic Records album will be available digitally on February 3, 2017 and in stores on February 24.

Starring Pitch Perfect fave and Broadway alum Ben Platt, the Broadway musical features a book by Steven Levenson. Directed by Michael Greif, Dear Evan Hansen is currently in previews at the Music Box Theatre. It is set to open officially on December 4.

All his life Evan Hansen has felt invisible. To his peers, to the girl he loves, sometimes even to his own mother. But that was before he wrote the letter—that led to the incident—that started the lie—that ignited a movement—that inspired a community—and changed Evan's status from the ultimate outsider into the somebody everyone wants to know. But how long can Evan keep his secret? And at what price?