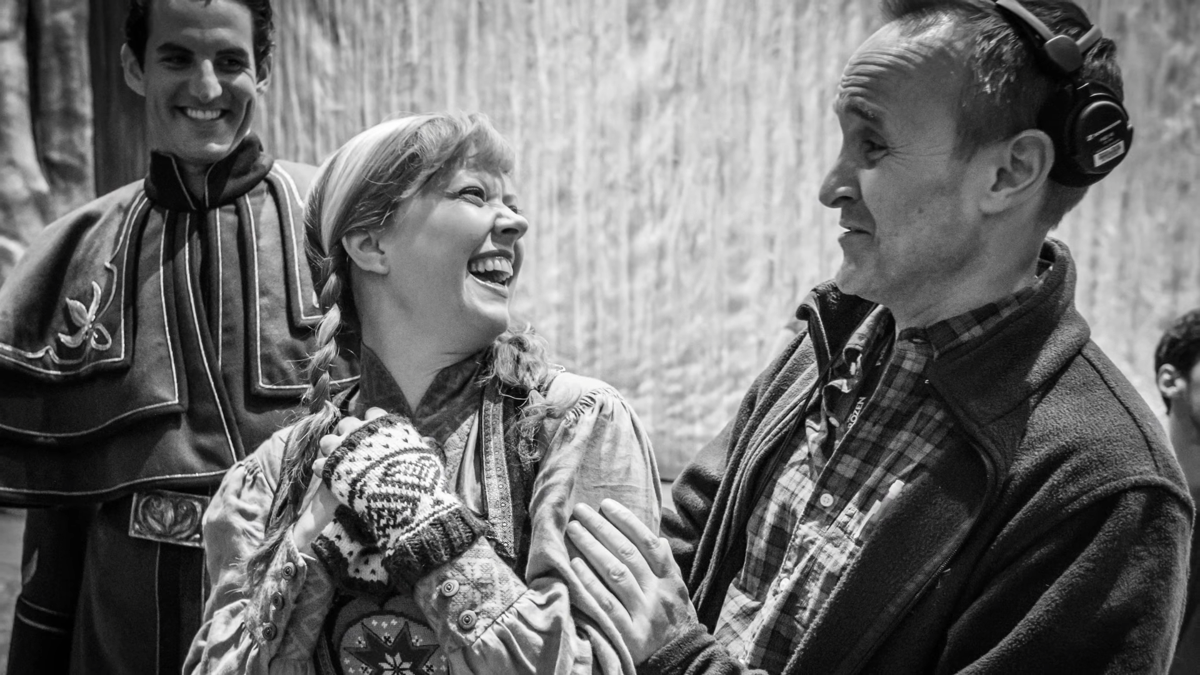 Frozen officially bows on the Great White Way in less than a month, and despite the title, we have zero chill. As the stars of the Disney musical, including leading ladies Patti Murin and Caissie Levy, ready for the Broadway premiere, director Michael Grandage shared what it has been like to bring Frozen to New York. "There's going to be quite a lot of changes between Denver and Broadway, most notably, the opening and the closing," Grandage explains in the video below. "We've taken a lot of the music and reworked it, putting in some new music. We've absolutely reworked a lot of the big choreographic numbers to make the narrative story within it even clearer and more exciting. It's been an incredible journey." We absolutely cannot wait to see the cast and creative team's effort unfold! Catch Frozen at the St. James Theatre beginning on February 22, and check out the incredible video below!