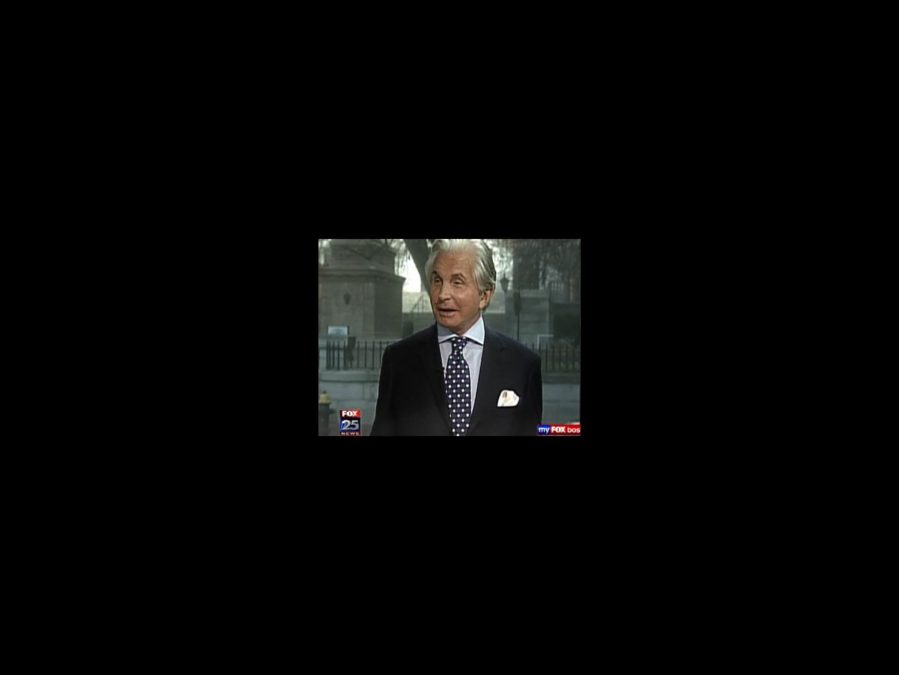 
Those leggy, buff Cagelles have sashayed into Boston for La Cage aux Folles’ engagement at the Shubert Theatre, and George Hamilton, the show’s dashing star, took to the local news to discuss the musical. Appearing on My Fox Boston, Hamilton discussed his role as Georges opposite Christopher Sieber as Albin and how he feels about the show’s history. The screen icon, who was in great spirits when Broadway.com caught up with him, was just as humorous, quipping about the stage show being the end of him and his plans for a one-man show—if he should survive the run. Watch Hamilton talk about Sieber feeding him lines on stage and more below!