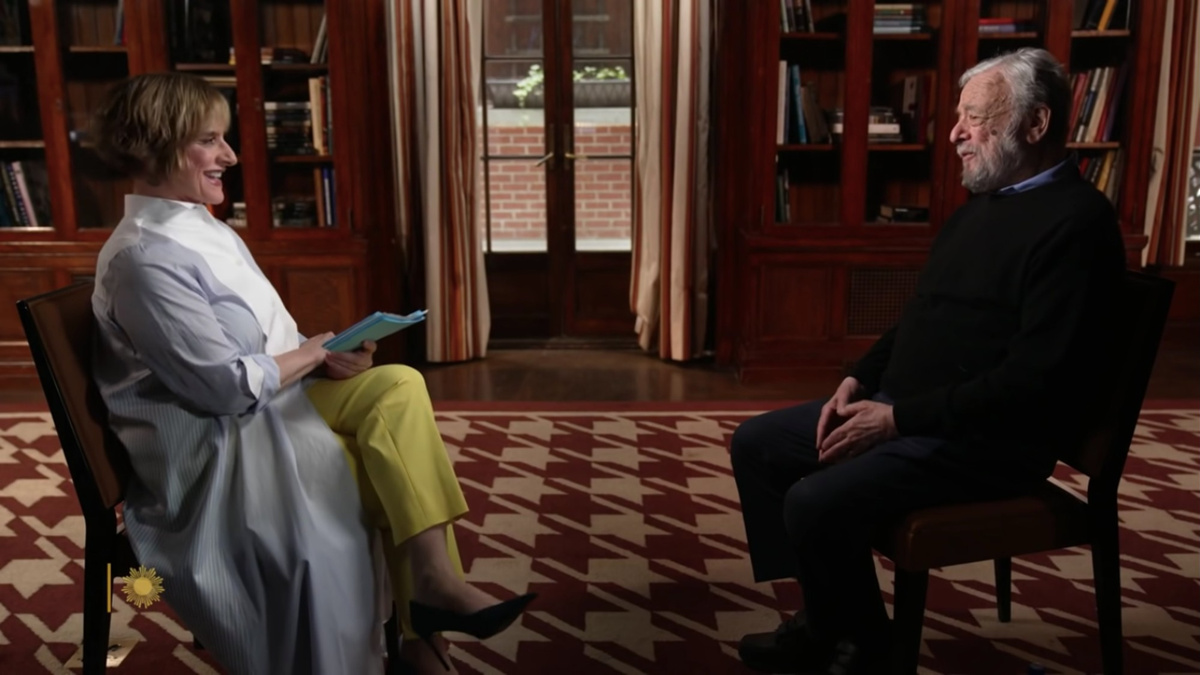 Company star Patti LuPone sat down with Stephen Sondheim last year for an interview for CBS Sunday Morning. With the news of the Broadway titan’s death on November 26, their conversation has been released. LuPone and Sondheim discussed his craft, his college acting career, the Broadway revival of Company, which Sondheim wrote with George Furth, as well as the composer’s favorite character from his long list of credits. LuPone even got teary during the interview, and seeing her get emotional is more poignant now. Watch below.