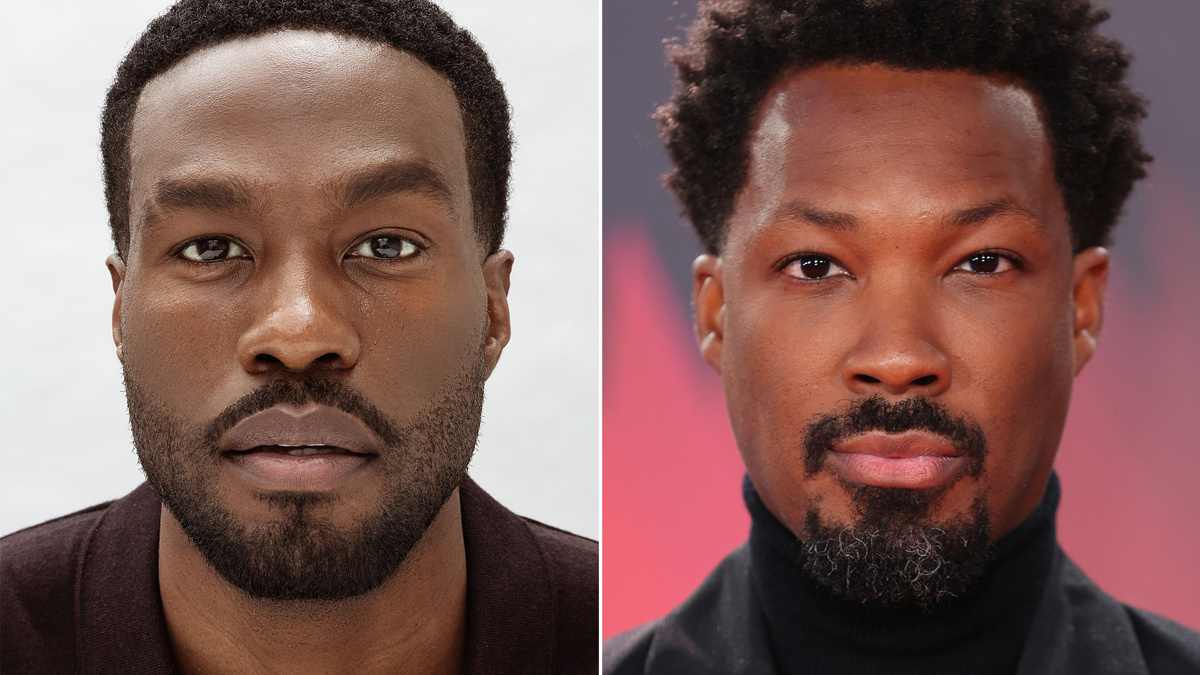 Suzan Lori-Parks’ Pulitzer Prize-winning Topdog/Underdog is returning to Broadway this fall for a 20th anniversary production. Tony winner Kenny Leon will direct the play, which will feature Emmy winner Yahya Abdul-Mateen II as Booth and Tony nominee Corey Hawkins as Lincoln. Topdog/Underdog will begin performances on September 27 at the John Golden Theatre and open on October 20.

“I’m so blessed that Topdog is back on Broadway,” Parks said. “What a beautiful opportunity to share this work with new audiences. And, wow, how many writers get to be here for a Broadway revival of their work? I’m grateful and thrilled. And doing the show with Kenny, Yahya and Corey—that’s icing on the gravy, baby!”

Topdog/Underdog is a darkly comic fable of brotherly love and family identity that tells the story of two brothers, Lincoln and Booth, whose names were given to them as a joke by their father. Haunted by the past and their obsession with the street con game, three-card monte, the brothers come to learn the true nature of their history.

A Tony nominee for his performance in the 2017 revival of John Guare’s Six Degrees of Separation, Hawkins made his Broadway debut as Tybalt in Romeo and Juliet in 2013. He appeared as Macduff in the film The Tragedy of Macbeth and as Benny in the big screen adaptation of Lin-Manuel Miranda’s In The Heights. He is set to appear in the upcoming The Color Purple film adaptation.

Abdul-Mateen II is known for his Emmy-winning performance as Cal Abar/Dr. Manhattan in HBO’s Watchmen. His other screen credits including Ambulance, The Matrix Resurrections, Candyman, Aquaman and Aaron Sorkin’s The Trial of the Chicago 7. This marks his Broadway debut.

Parks became the first Black woman to win the Pulitzer Prize for Drama when she received the award in 2002 for Topdog/Underdog. The play first bowed on Broadway in 2002, starring Mos Def and Jeffrey Wright. The production earned two Tony nominations, including Best Play.